Check out some awesome reimagined Miyazaki and Studio Ghibli movie posters reimagined by the minds of some very artistic fans. 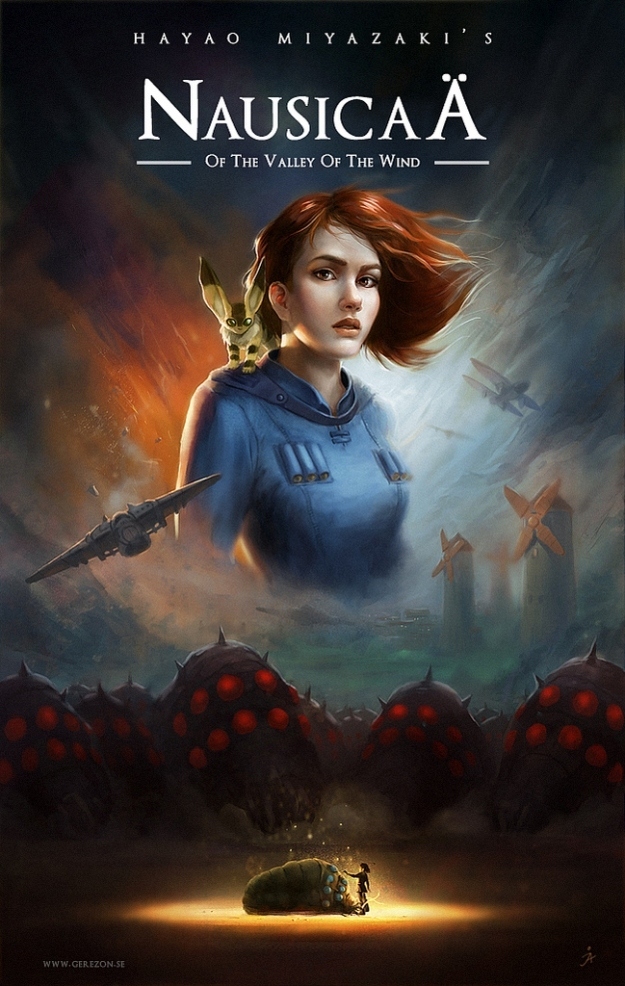 Famed Japanese director Miyazaki has produced some of the most memorable animated films of all time, and it seems only suited that some artistically inclined fans should offer some very awesome reimagined movie poster tributes. Thanks to the wonders of the internet, and some awesome digital mediums, our source, Buzzfeed, got their hands on these awesome posters. 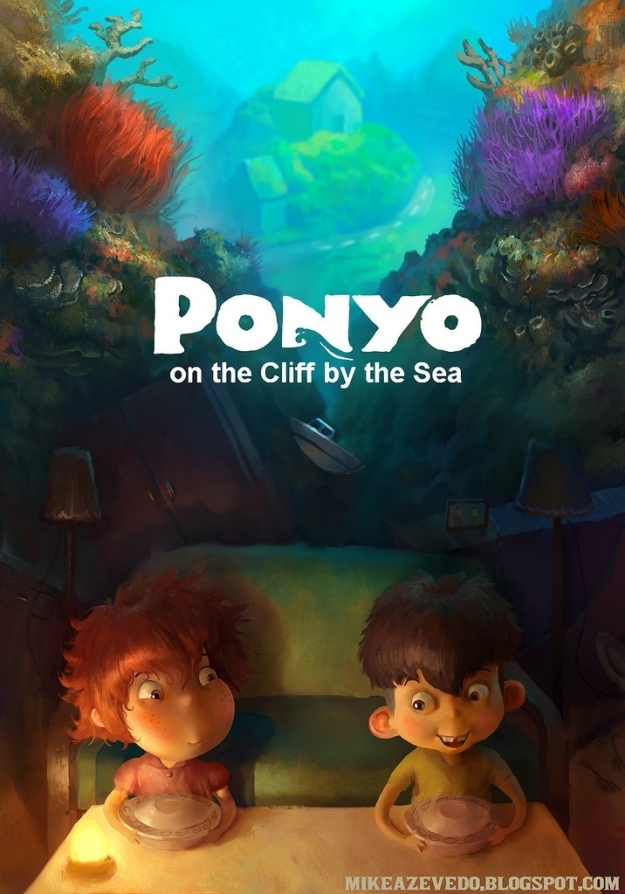 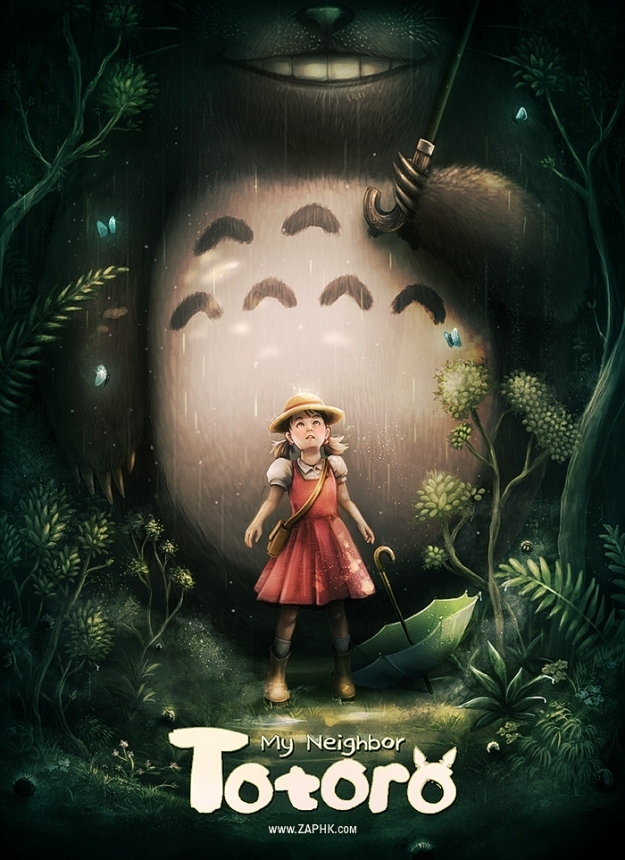 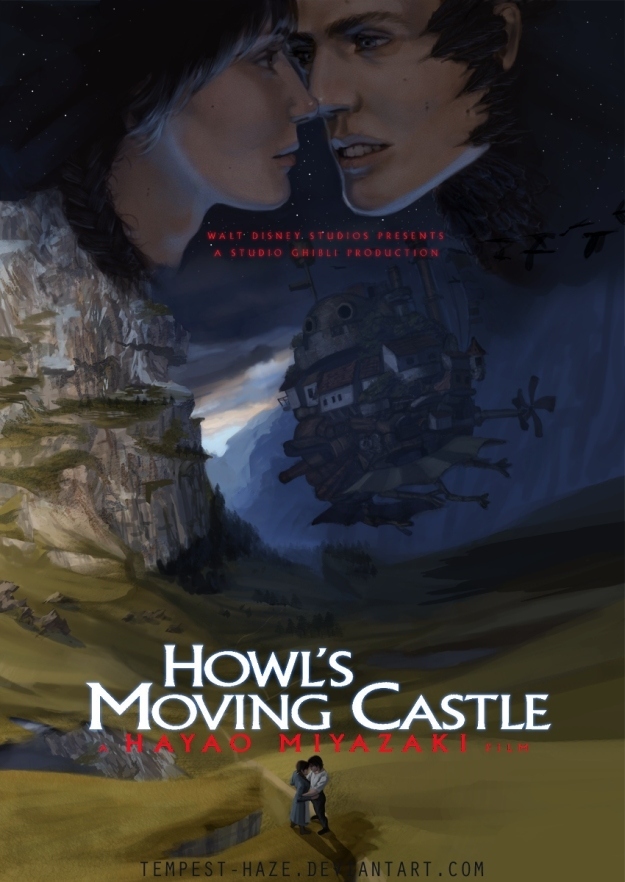 I particularly really like what the artists did with some of these pieces, especially since they mimic the art styles often seen on other genres of movie posters such as the obvious references to Alice in Wonderland for the My Neighor Totoro poster. The Porco Rosso one is also really impressive, considering how it makes what is essentially a very absurd movie look as epic as any high-budget blockbuster adventure movie. Enjoy the posters, hopefully they’ll make you want to rewatch all those classics. 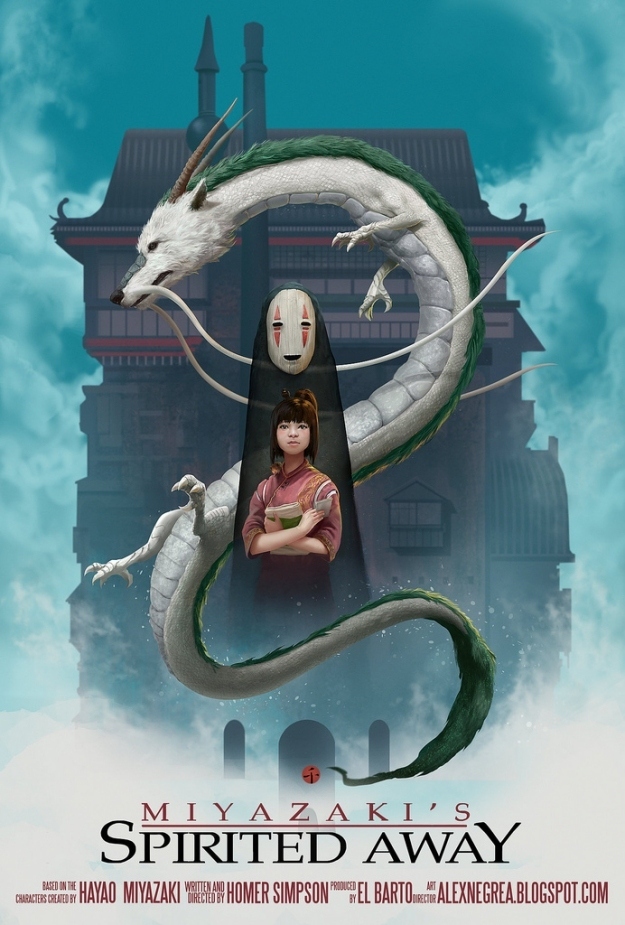 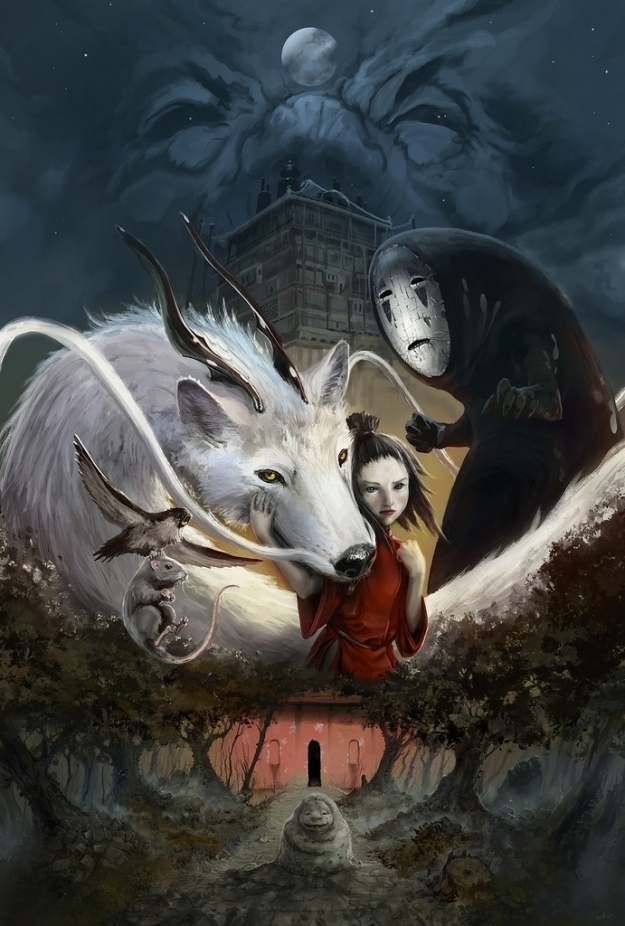 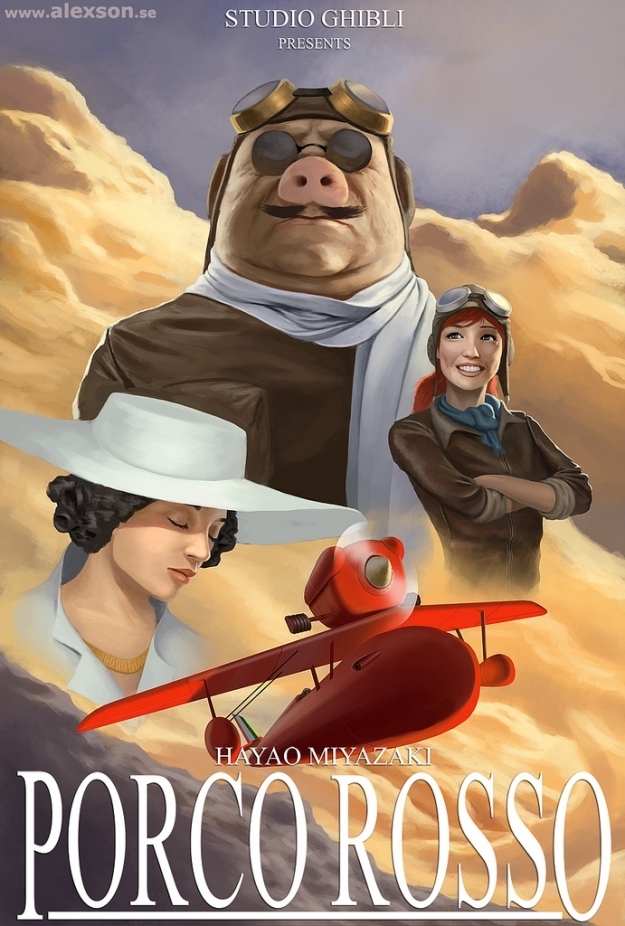 In the rare event that you’ve never actually seen one of these wonderful movies, I highly recommend it. Maybe it’s too late for them to become awesome childhood memories, but at least we can still enjoy them as adults. Unlike most movies intended for younger audiences, these films are some genuine examples of solid film making. Try starting with something like Spirited Away and try not to be simultaneously charmed blown away.

In other news, check out 15 Awesome Simpsons Mash-ups and Star Wars Prequels Posters: Better than the Movies Themselves.