AMD launched the Athlon 3000G processor just a while ago. This budget CPU is priced at only $49 and is significantly cheaper than similar gaming CPUs. Gaming CPUs tend to be pricey and many people find it difficult to invest in them alongside their regular computers. The Athlon 3000G is perfect for those occasions when all that one wants to do is to play games on their computer. The processor replaces Athlon 200GE. 200GE was AMD’s first unlocked Athlon that was constructed using the Zen+ architecture.

Here are some of the specific features of the new Athlon 3000G processor:

On which operating system does the Athlon 3000G run?

The CPU supports many different operating systems. For instance, one can choose to use Windows 10 (64-bit edition). Others may want to use Ubuntu x86 (64-bit) or the critically acclaimed RHEL x86 (64-bit). Buyers need to ensure that they choose the right operating system when they are purchasing the computer. Usually, people who can spend for the license opt for Windows 10, while those who want to stick to open source OS will prefer using Ubuntu x86.

Affordable and useful for those who don’t play games too

At $49, the Athlon 3000G is one of the cheapest processors one can buy today. Even those who are not looking for a gaming CPU can choose to use this as it is affordable, robust and easy to  use. If one goes ahead with the decision to use Ubuntu x86, the final cost will likely drop down further. The Athlon 3000G is a great gift for those who are on a budget this holiday season. Considering how consumers are used to expensive computers being released regularly, this CPU comes as a new lease of life to many who need a new CPU but can’t afford to invest a lot of money. 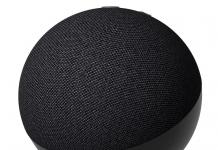 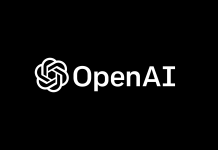