We love animals, but don’t always treat them right. Related or not, there are plenty of deaths caused by animals each year, which might or or might not have to do with how well we’ve been treating nature over the years. And while it’s sexy to blame animals like sharks, crocodiles and snakes for most ‘death-by-animal’ cases, truth is it’s far less physically impressive and imposing animals that cause the most harm to human beings. 20. Sharks: On average, sharks are responsible for only 10 deaths per year, although there are a lot more shark attacks. Yes, these ancient creatures have a pretty gruesome reputation, but out of more than 470 shark species, only 4 are responsible for the majority of attacks on human beings: Great white shark, Oceanic whitetip shark, Tiger shark and Bull shark. One might blame Jaws, both the book by Peter Benchly and especially the film directed by Steven Spielberg as the reason people have such an opinion of sharks, but there have been some vicious unprovoked attacks recorded through history, the most famous of them the Jersey Shore shark attacks of 1916, serving as an inspiration for Jaws. 19. Leopards: A slightly surprising entry on the list, leopards, mostly found in Sub-Saharan Africa and parts of Asia, reportedly kill around 15 people a year. These gorgeous big cats prefer wild prey to humans, but circumstances may change to make them go after them. The Panar Leopard, killed in 1910 by Jim Corbett, was allegedly responsible for the death of over 400 people in North India. 18. Horses: What?! Yes. Horses don’t tend to be aggressive around humans, but they can get pissed off, and most deaths out of the average of 20 per year have to do with riding accidents, not horses actually kicking a person to death. 17. Cows: Bulls, cows, it doesn’t matter. Most of the deaths related to yet another surprising animal on this list have to do with kicks, which can be quite deadly from these big animals. Bulls goring people with their horns? “Romantic”, but it doesn’t happen that often. Overall there are between 25-30 related human deaths each year. 16. Ants:There are about 30 deaths a year related to ants, most of them fire ants. Fire ants, which can be split into a number of species, inject a certain venom that is usually something that stings or burns (hence the name). However, for people who are sensitive the venom can be deadly, and most people who die fall victim to anaphylactic shock. Fire ants are an invasive species, accidentally being introduced to the ecological system in parts of the United States and completely changing the makeup of it in certain areas. They are mostly found in the Southeast of the country, causing close to $750 million in damage each year to agricultural assets.

15. Jelly Fish: Most Jellyfish stings will only burn. Some more than others. However, the combination of being sensitive and the rare deadly jellyfish result in 40 human deaths per year around the world. The deadliest family member are box jellyfish, although they too split into dangerous and less lethal members. They are mostly known for their presence in the Indo-Pacific regions. They actively hunt prey (small fish) unlike most jellyfish who just drift. The venom causes systematic cell damage, which can result in death within minutes in some cases, even for adult human beings. 14. Spiders: Around 50 humans die per year from spider bites. Like sharks, their reputation is probably worst than their bite, although that depends on the species. Funnel-web spiders are the most venomous and are known to be very aggressive. They look pretty scary too. The most notorious of spiders is the Black Widow, responsible for over 2000 attacks each year, although most people recover from the effects of the bite within 24 hours. There have been fatal bites recorded, most of them during the earlier 20th century by the mediterranean member of the family. 11-12-13. Bees, Hornets and Wasps: We included this yellow and black trio together, responsible for the deaths of about 50-60 people per year, often due to allergic reactions to the stings, mostly with bee stings. Wasps tend to be more aggressive than bees, especially during late summer. Their colonies stop producing new workers, and the existing ones set out to find sugary foods, which leads to more interactions with human beings, and more stings. 10. Tigers: Like leopards, another one of the Big Five of cats has a thing for killing humans, usually when provoked and not out of hunger or curiosity. Tigers kill around 85 people per year, and this number might go up as human encroach on more and more of their territory. 9. Deer: With antlers, without ’em, it doesn’t matter. Deer are deadly, but not in the way that you think. Roughly 130 people die each year from deer, but it mostly has to do with car accidents after crashing into one. There are rare cases of deer attacking human beings, but these happen once every few years, and don’t usually end up with fatalities. 8. Elephants: Elephants can showcase aggressive behavior towards human which results in damage and death, killing around 500 people a year, most by trampling. Spooked elephants can become defensive and lethal. Elephants have been known to have a vindictive streak, with the famous attacks in Africa during the 1970s and 1980s after cullings, leading to rampages through villages. The same has happened in India, where male elephants are known for entering villages at night, damaging homes and killing people. This can often lead to reprisals from the locals, once killing 200 elephants in response to such an attack. The most infamous of human-killing crocodiles is Gustave, a Nile Crocodile from Burundi, linked with over 300 deaths, gaining him a nearly mythical status, also thanks to his ability to avoid capture. He was last seen in 2015 dragging an adult water buffalo into the river. 6. Scorpions: There are over 1000 known species of scorpions. Only 25 of them have venom that can be deadly to humans, most of them from the Buthidae family. Roughly 5000 humans die each year from scorpion venom. 5. Dogs: Despite being man’s best friend, there are around 25,000 deaths each year which dogs are responsible for. However, very small portion of those are dog attacks on people. The majority have to do with rabies. As for more dangerous species, A 2015 literature review concluded that “breed is a poor sole predictor of dog bites”. In the United States Pit Bulls and Rottweilers are the most frequently identified breeds in cases of severe bites. Interestingly, there’s a correlation between people involved in crime and ownership of these dogs. 4. Tapeworms: Unlike the rest of the animals on this list, they kill you from the inside. These parasitic flatworms can survive for many years inside their host, living in different organs (even form cysts on the brain). They’re responsible for 50,000 human deaths per year. 3. Snakes: Venom or strangling, different kinds of snakes can kill you in different ways, responsible for anywhere between 50,000 to 100,000 human deaths each year, although the number fluctuates. The most venomous of snakes is Belcher’s sea snake, with a few drops strong enough to kill 1000 people, but their bites only contain the venom 25% of the time. However, the saw-scaled viper is responsible for the most human deaths among snakes. 2. Tsetse fly: Also known as the tik-tik fly, the tsetse wrecks havoc in tropical Africa, responsible for the human sleeping sickness, and also rural poverty. Land infested with these flies has to be cultivated by hoes while cattle and those that survive the disease produce little milk and abort their calves. Around 300,000 people die each year from the sleeping sickness. 1. Mosquitos: Mosquitos are responsible for over 1 million deaths each year by delivering disease through their bites, the most deadly of them being malaria. However, they’re also responsible for Dengue fever, the Zika virus and other unpleasant names that remind us of pain, death and suffering. Mosquitos bite around 700 million people in Africa, South & Central America, Mexico and many parts of Asia, transmitting various diseases. In Europe and North America, their bites are mostly regarded as a nuisance, not something that can develop into anything life threatening. 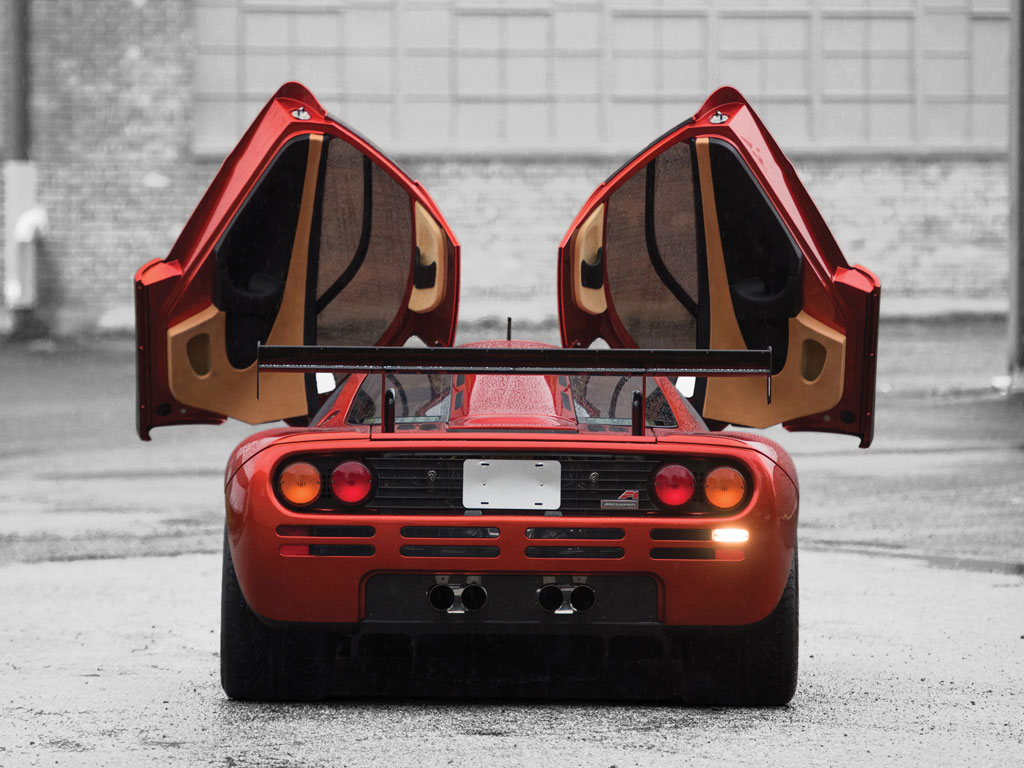 30 Most Expensive Cars Ever Made