If you’re looking for a way to keep tabs on your pets at home, along with interacting with them and making sure everything is alright in your house while you’re away, Petcube Play is an excellent solution.

Petcube Play is the next generation of the original Petcube. It has an 1080p camera (compared to 720p with the first generation), night-vision, 2-way sound and something that remains quite unique in this market, a laser pointer.The device itself, as the name suggests, is a sleek cube that is very light and (if you care about that kinda stuff when it comes to your home gadgets) looks pretty cool. I don’t really mind that aspect when it comes to my stuff, but my wife was impressed with the look, which includes a matte silver finish and a black plastic front panel, where all the magic happens. The camera gives almost 140-degrees of scope to any room you place it in your home (apartment in my case). It has an infrared emitter to light up dark rooms, at day (I usually leave the house pretty dark, my dog likes it like that) or at night. This is where the laser pointer comes into play as well, but more on that a bit further below. Everything happens through the Petcube app – easy to access after setting up your free account on your phone. From here, you can access the camera and see what’s going on inside your home, hear and talk to your pet and mess around with them with the laser, simply by pressing the screen. There’s a 2-3 second lag with the laser from when you push the screen to the laser point moving. You can capture video or take screenshots of your pets with a crisp-looking picture and surprisingly detailers night-vision mode.

On the app, you can also share your video feed with friends, family and the other users of Petcube. You can also set up public access to your camera so someone else can watch over your pet or home, but only one person at a time.

Another service is Petcube Care, a cloud service to store your video feed and also provides a notifications feature, sending a push notification whenever it senses movement or sound in the room it’s watching over.

What I liked about this product the most was that my dog reacted to it, as simple as that. He usually isn’t the most responsive to technology – sounds coming out of speakers, and especially not to anything on a screen. But with Petcube, I was able to engage with him while I was away, whether by speaking to him or with the laser pointer. The best way to describe Petcube without getting too caught up in technicalities: It’s an electronic babysitter for your pets that also acts as extra security around the house. It’s a terrific device to entertain your pet, and its features are level (and sometimes better than) with some of the more popular home security cameras on the market. Overall grade: 9 out of 10. 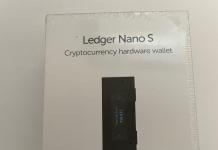 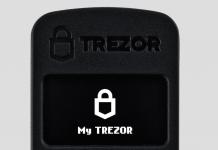 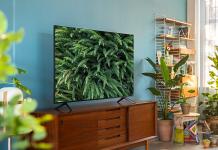 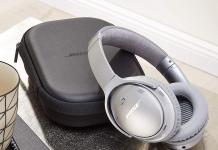 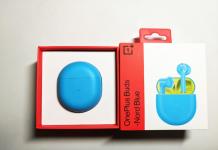 OnePlus Buds Review – Are they worth all the hype?