I’m pretty sure everyone thinks of themselves as a lot cooler than they really are, but there’s no reason your kids should suffer from your poor ability to analyse your coolness – get started from an early age.

How? Instead of giving your kid an Elmo Onesie, or as they’re officially called, an Infant Bodysuit, why don’t you put ’em up in AC/DC wear, or any other cool rock band you used to like when you still had time to listen to music besides the radio in your car?

From AC/DC to ABCD 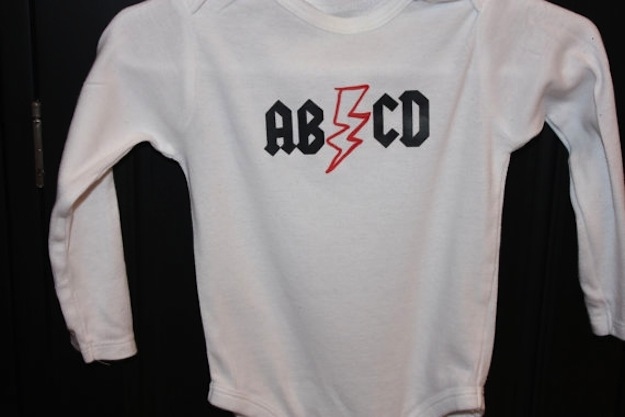 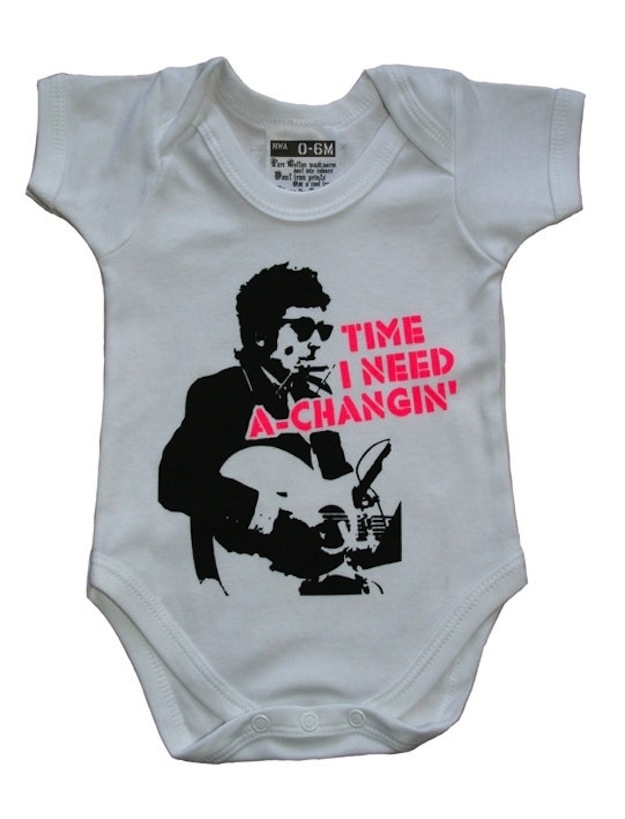 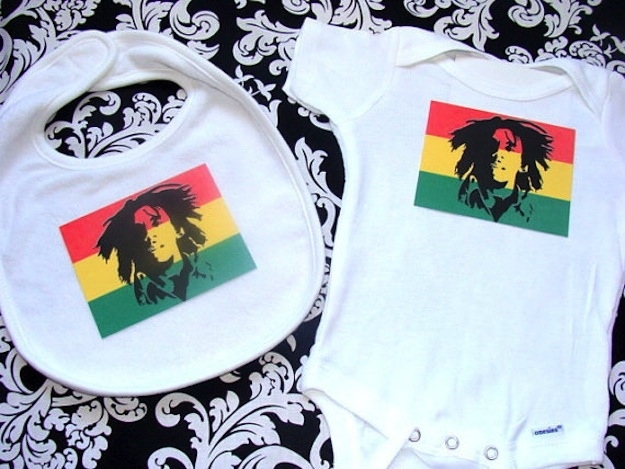 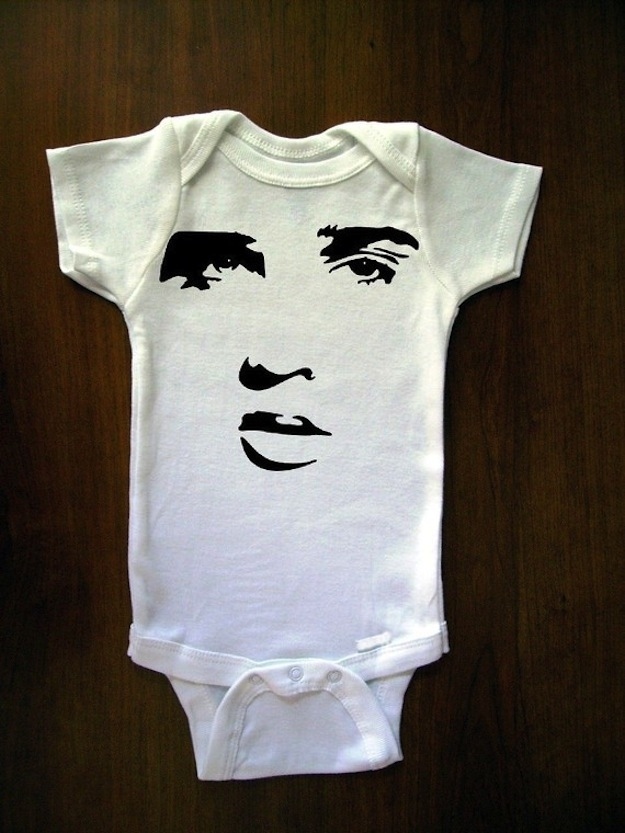 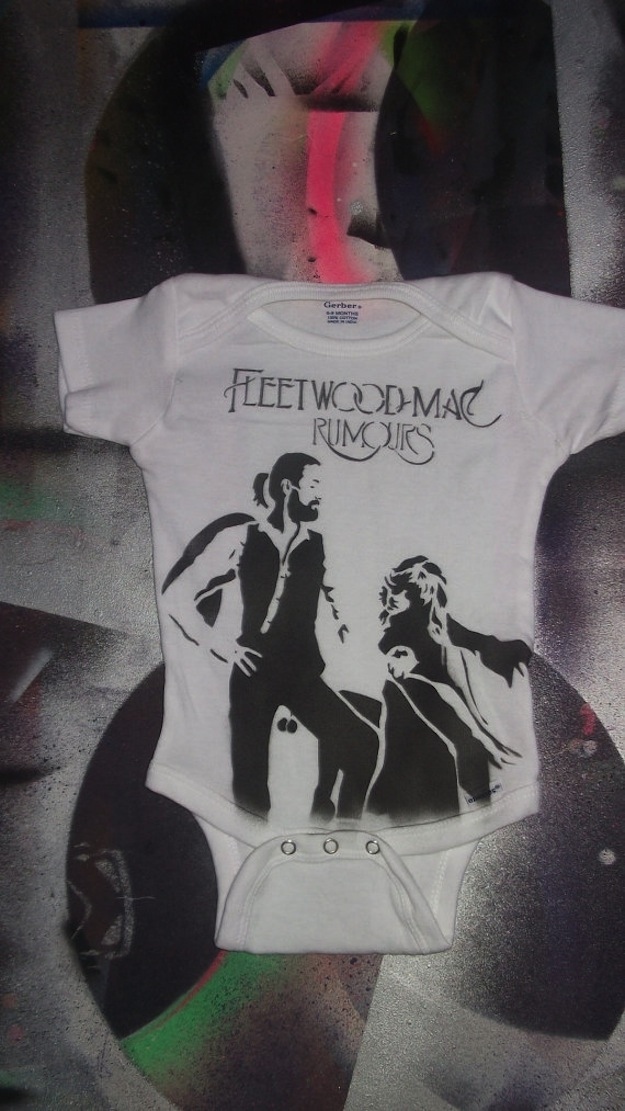 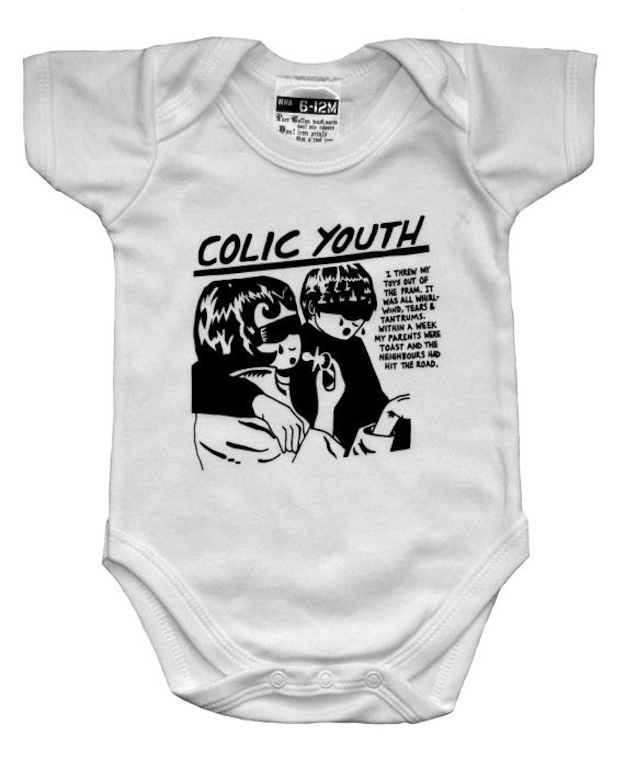 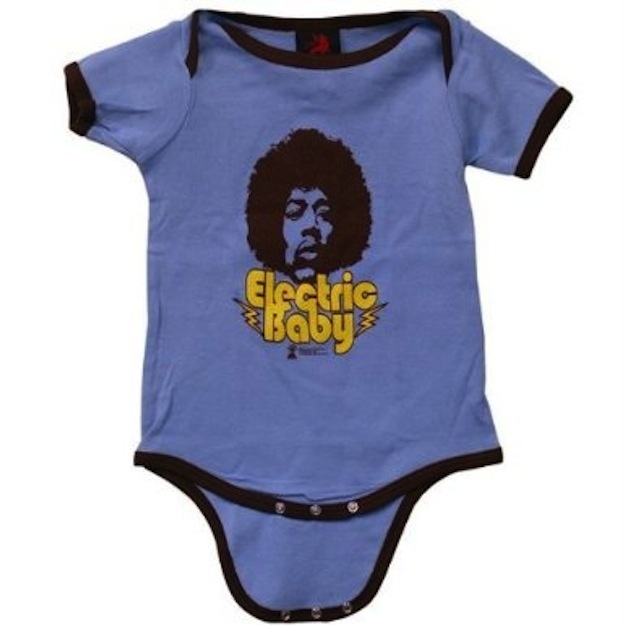 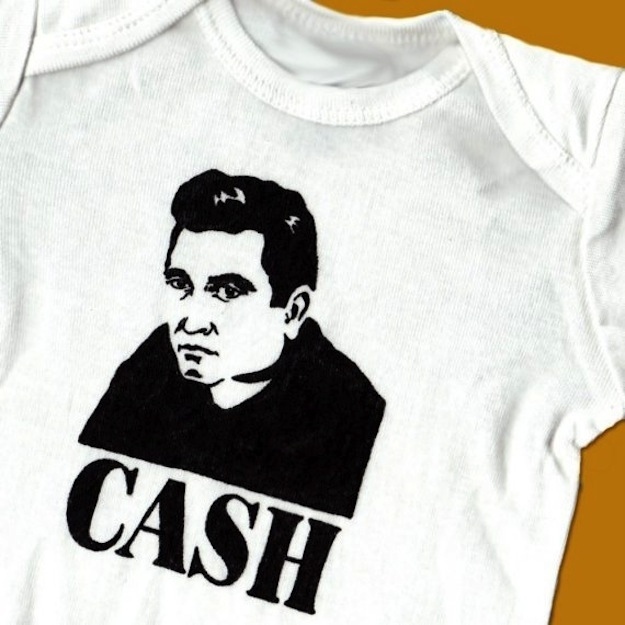 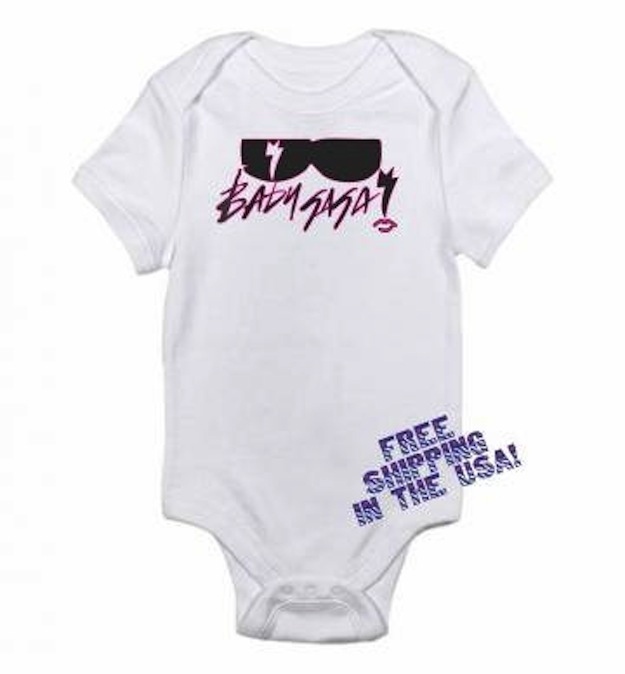 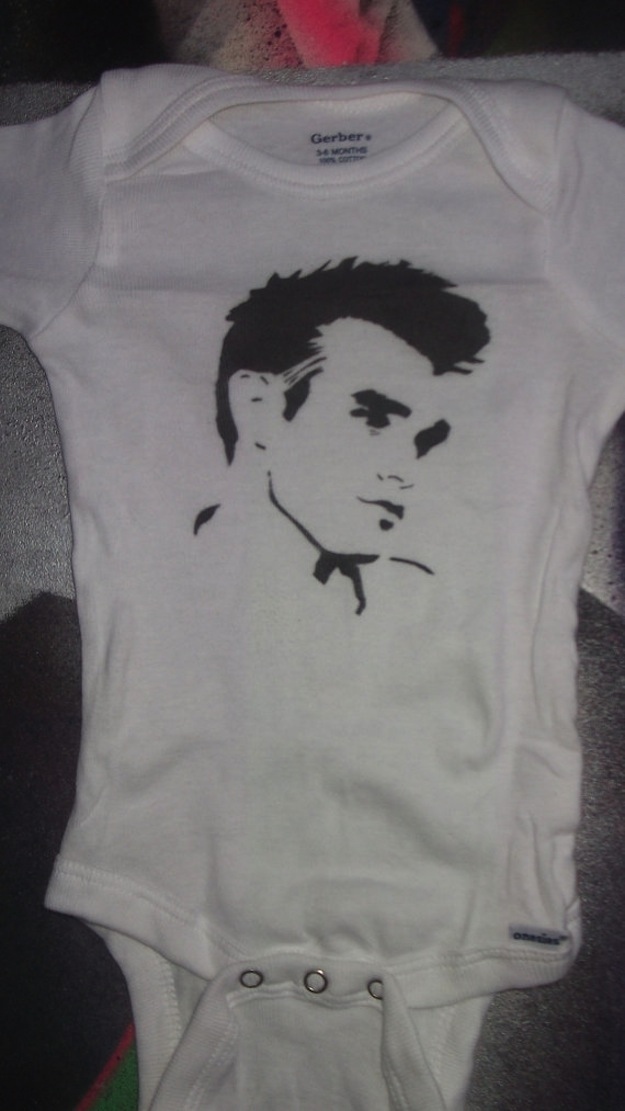 NKOTB – New kid on the block 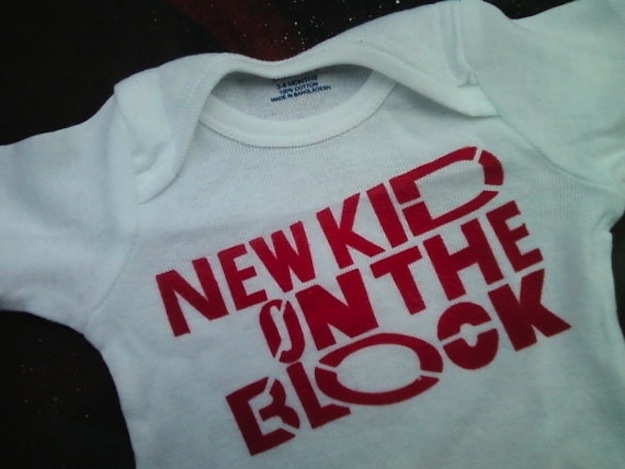 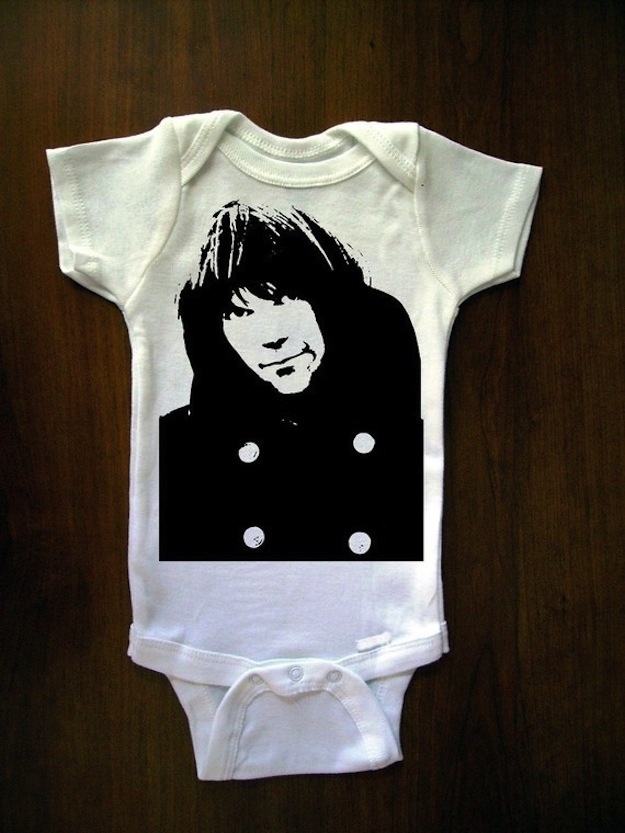 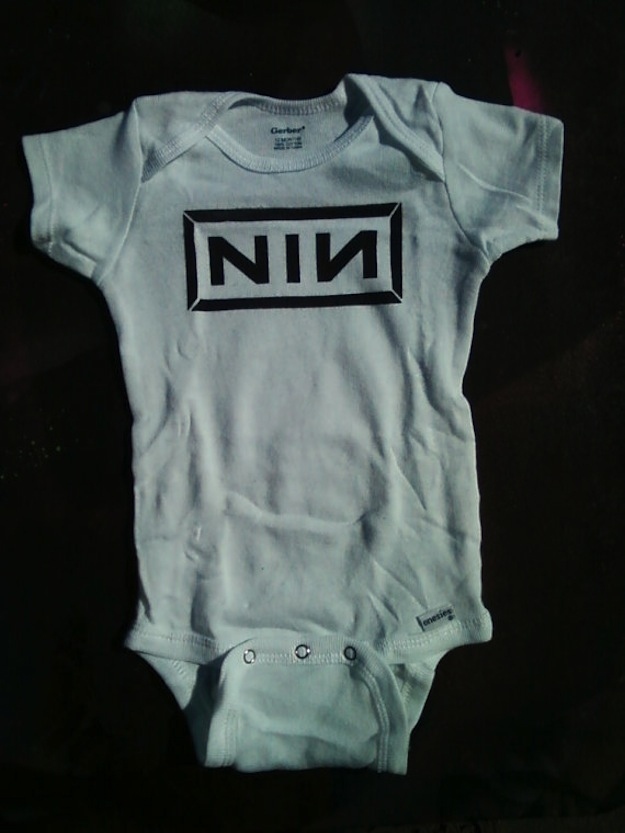 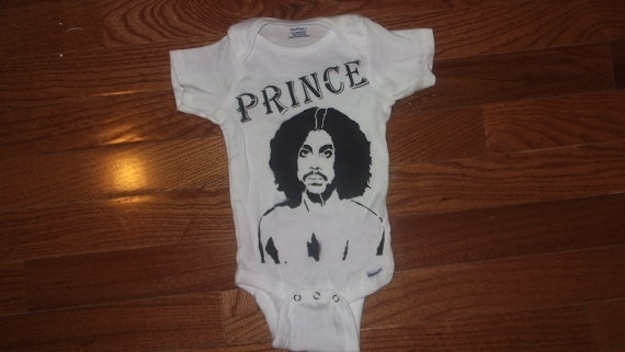 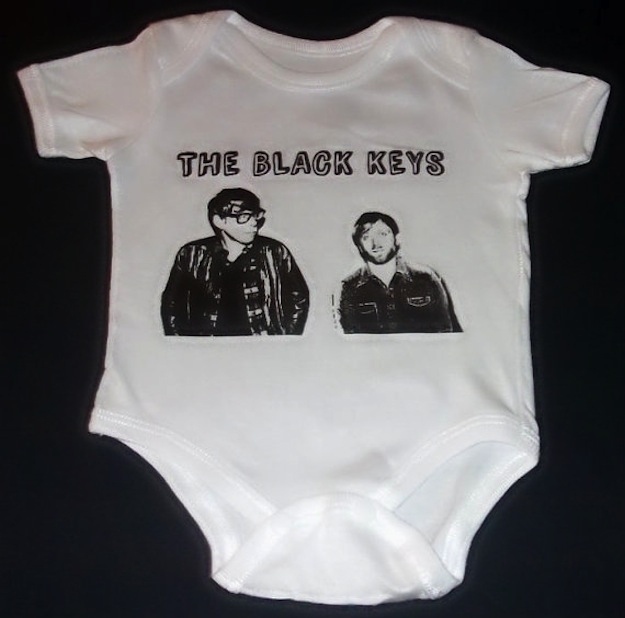 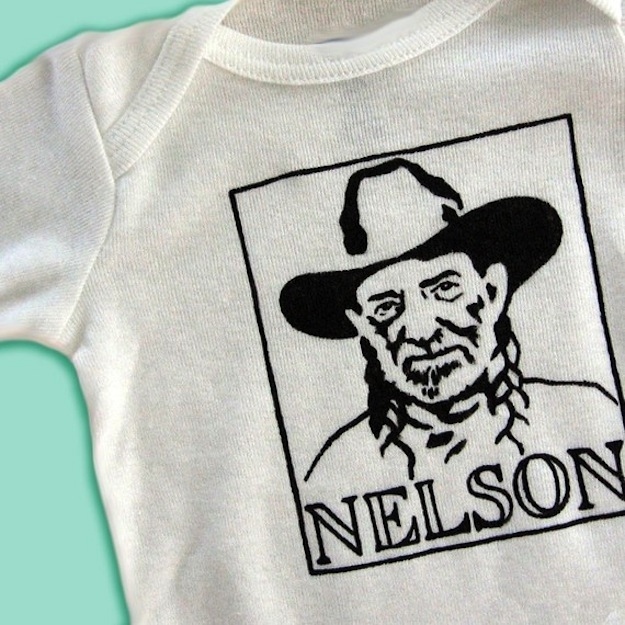 If you’re not sure what to get to your hatchlings in general, please stop and look at the 13 worst products ever made for babies, and at least know what not to get them.