A speedy, stylish and most intuitive interface which is designed specially to deliver ultimate web experience without any compromise has been introduced for all. Known as the Jolicloud, this operating system based on Linux developed by Tariq Krim in 2009 gives a new life to the old computers. 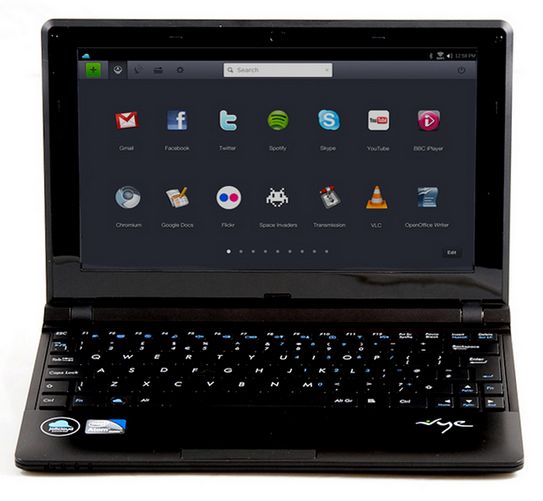 It is an easy installation process with Wi-Fi, Bluetooth and 3G modem supporting all major netbooks which includes Asus, Acer, Dell, HP, MSI, Samsung and Sony. It can also be connected directly to cloud storage services that enables one to access photos from Flicker, music from Soundcloud, videos from YouTube, files from Box.net and many other services. Jolicloud is built on top of Ubuntu Netbook Edition with open source of technologies which has two versions- Jolicloud 1.0 and Jolicloud 1.1. 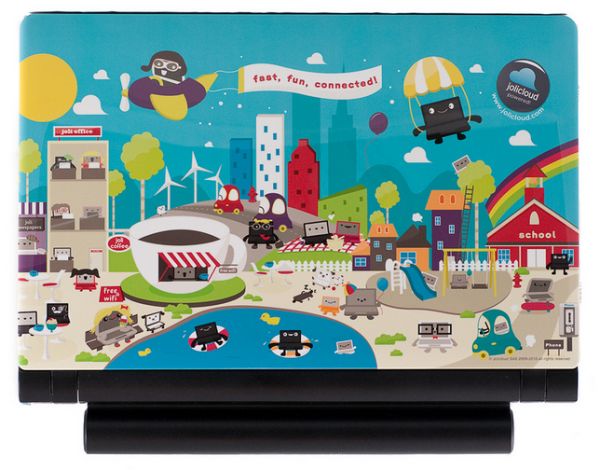 It was in July 2010 when the Jolicloud 1.0 was first released – an interface built with HTML5. This interface integrates quite many useful and new applications like the application launcher, easy to install and remove library with all compatible applications, a display depicting all machines that also pairs up a user account and a social activity stream for further allowing the users in comparing the installed applications.

Jolicloud 1.1 is a developed version of Jolicloud 1.0 which resynchronizes the back-end operating system with a long term support provided by the Ubuntu. It provides you an easily accessible cloud based service with a high speed of power that is to be released on November.

Jolibook is the first Jolicloud-powered computer that has been designed to run the Jolicloud 1.1 for letting all experience superior web browsing facilities. There are different kinds of Jolibooks for different purposes. The first Jolibook was introduced by Vye who is a leader in the world of educational computers. It is he who introduced Jolibook for the UK which was named as the Jolibook by Bye. Its little size and sturdy cool limited edition design made it popular just very easily.

Moreover, it has other cool features like a removable battery which is capable to switch on for 7+ hours. By using this one can launch his favorite web services like Youtube, Facebook, Twitter, Boxee, Gmail etc. This highly developed little computer can be used by one for streaming video to a TV and also as a subway commute companion particularly in the rush hour. 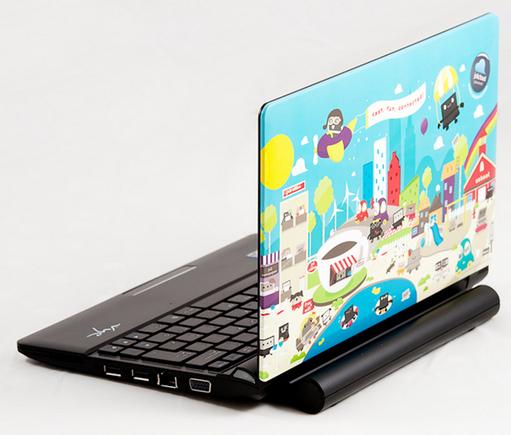 Jolibook by Vye lets one use it as a mini bittorrent server or as an alarm clock with updates about weather, news and music. One can use it for photojournalism with its built-in card reader process and also for building robots and mobile DJ setups. It has a cute look and low weight of 1.3 kg for which it gets easily fit in a purse. It is the best wireless communication device which boots up in no time and is just simply is great for all age groups including the kids.

Check out this cool software called CloudFlare and Customize your Superbar Thumbnails in Windows 7 Taskbar the Way You Want.