Angry Birds have been continually gaining popularity with their original game released for the iPhone, iPad and also Android, a Halloween Angry Birds released in October and now the new Angry Birds Seasons was released just in time for Christmas. 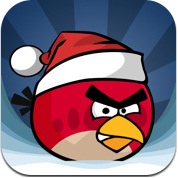 Your favorite Angry Birds are back again in the new Christmas Angry Birds to dish out revenge on the Pigs who stole their eggs. This newest game is an actual update on the Halloween app, and it is also mentioned by Rovio that for those who purchased the Halloween App…the new Angry Birds Seasons is a free application update. 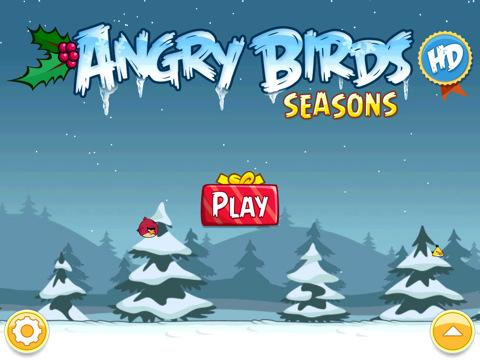 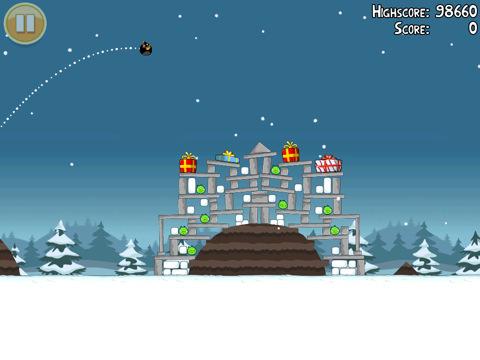 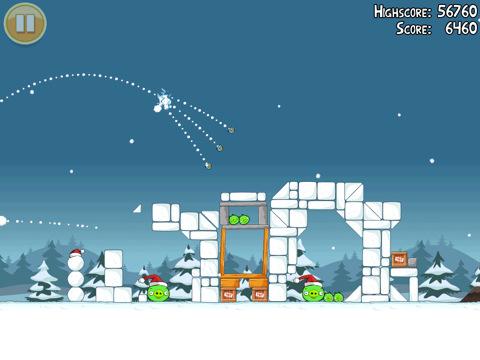 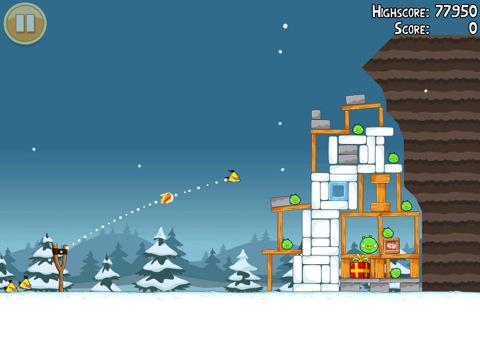 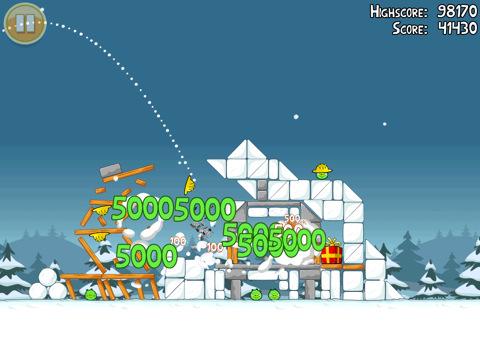 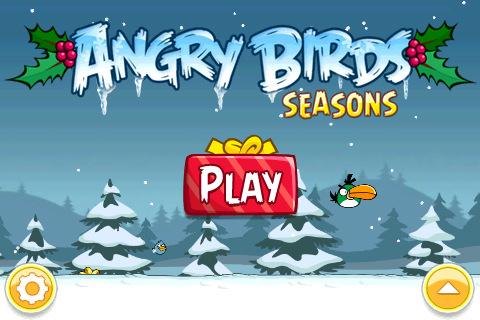 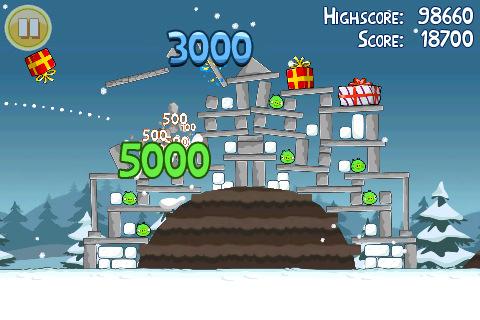 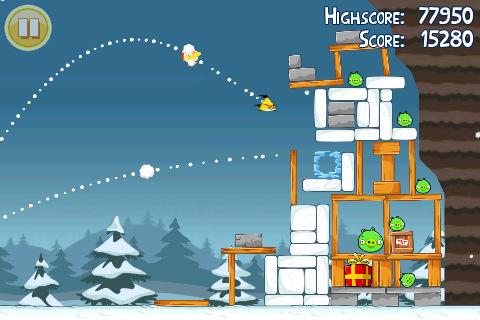 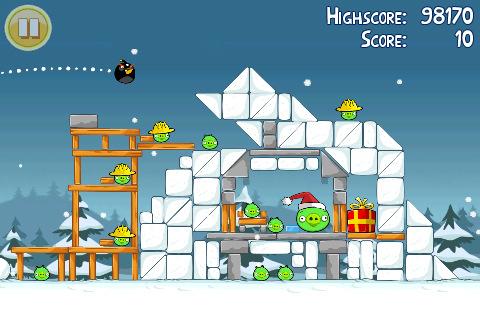 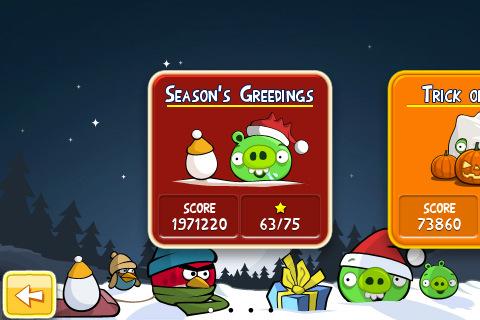