The bruit has finally turned into reality, and the Google Nexus S, which was also called the “Nexus 2” sometime back, has been announced, much to the delight of cellphone freaks out there. Nexus S is the successor to Nexus One, and runs on Android – OS 2.3, which is also codenamed “Gingerbread“. 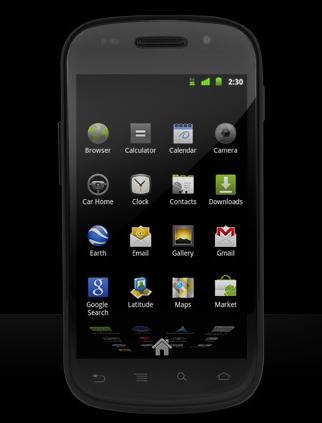 The coolest thing about the Nexus S has to be that it doesn’t come with the annoying software skins and applications which are pre-loaded by carriers and OEM device manufacturers. The innovative Smartphone had already earned accolades by who’s who of the techno world when its first version was launched. The Nexus S also sees the launching of Android Gingerbread, which is the cool and updated version of the Google Android operating system. 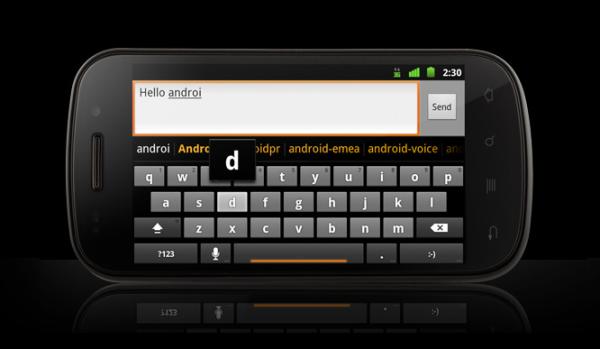 The news has sent waves across the cellphone world, and Google has promised that the user interface is much refined than the original Android OS. Gingerbread also comes with great NFC support and you would also be able to copy and paste without many hassles. People who make long distance and International calls could benefit from the Internet (VoIP/SIP) calling and the gyroscope sensor report is another interesting feature. 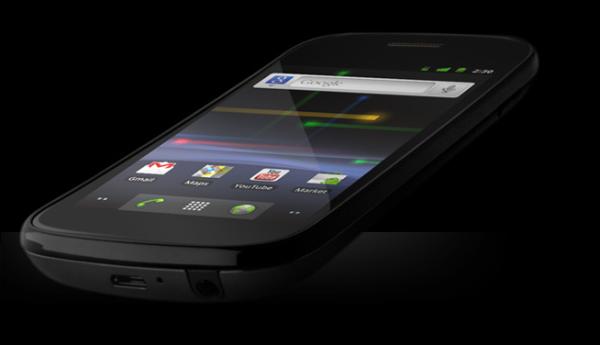 Of course, there is also a new keyboard and a text selection tool which makes editing text and writing them easier. You could also use the cellphone as a portable Wi-Fi hotspot and it can support up to 6 portable devices including laptops. The 4 inch contour display makes the Nexus S one of the best Smartphones out there, and it could give Apple’s iPhone a run for its money. 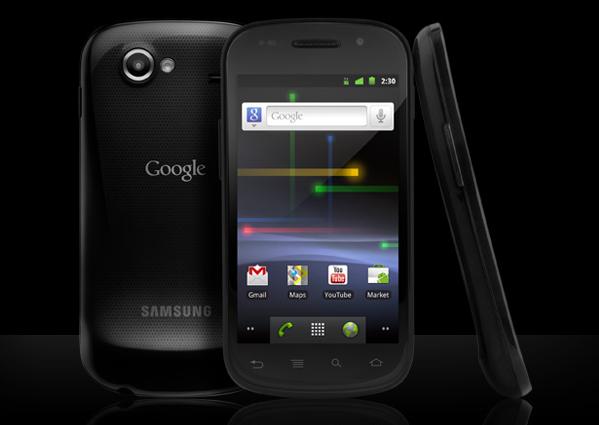 What we really like is the “Unlocked by Default” feature, which means you would not have to live with an annoying plan shoved down the throat by a carrier for many months ; You could use any GSM SIM with the Nexus S. As in camera, it arrives with a 5MP camera, which is slightly disappointing, as there are cellphones with better Megapixels. Google applications, GPS, Voice Search, Gmail app for Android and other features are pre-loaded as well. 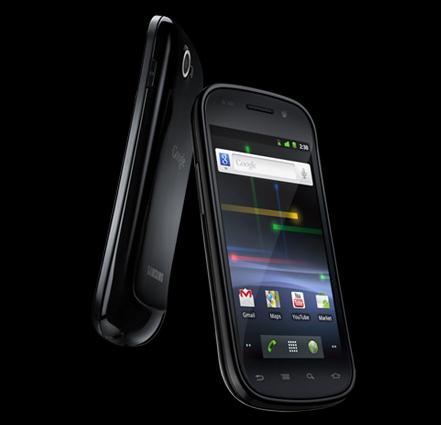 The Nexus S can be purchased online or you could visit a Best Buy or Carphone Warehouse in the U.S.A. and U.K. respectively from the 16th of December this year. It is supposed to run for $529 in the Unlocked Nexus S version.