Amidst rumors that Apple’s new Mac App Store will launch soon, its iOS alternative, Cydia, is officially coming to the Mac according to Cydia developer Jay “Saurik” Freeman.

The announcement was made at last week’s 360|MacDev conference late last week. Freeman also announced that the iOS Cydia Installer has been used by about 10% of all iPhone users, or about 10 million devices. He refered to Cydia as a store for things that are not apps, but extensions of what iOS devices can do. The question is, how well will Cydia fare on a platform that doesn’t require a jailbreak first? 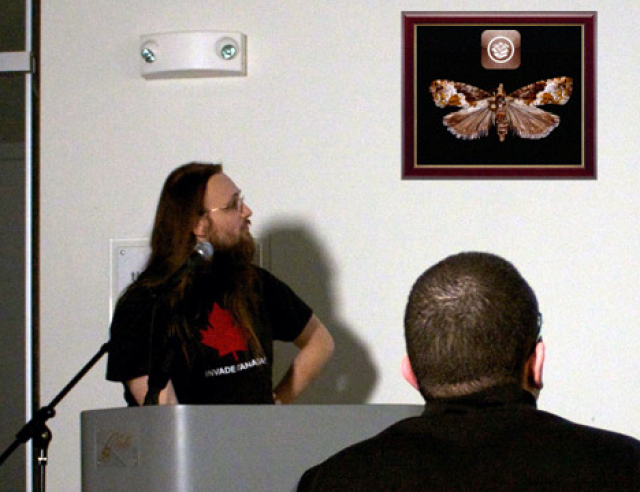 If all things were held constant, Mac Cydia would be vastly more popular than its iOS counterpart. However, the Mac is a customizable platform out of the box (while iOS is a closed system). Perhaps Cydia will be aimed at offering easy installation of themes, system mods and tweaks without having to go through each respective process manually? Installing custom themes on a Mac is an awful experience. Hopefully, Cydia can fix this, among other things. 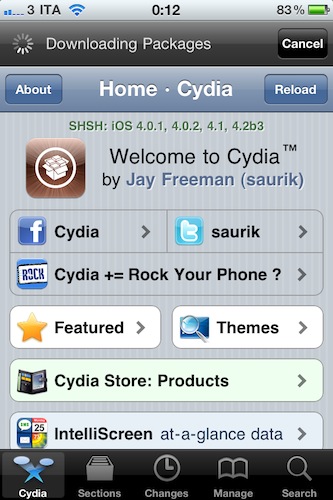 Cydia should give some hope to all developers worrying about the recent news that the Mac App Store will not support in-app purchases, something that is critical to the freemium app model that is so successful in the iOS world. Mac Cydia might be just the web store for a number of Mac developers. 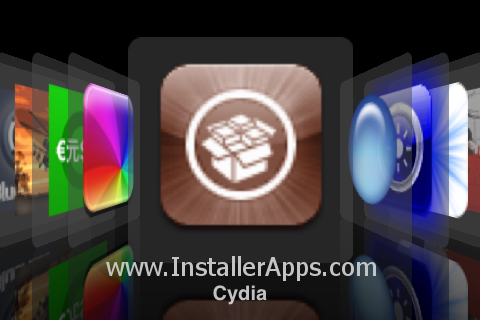 Before discussing Mac Cydia’s main selling point, Freeman spent quite a while taking Apple to task for their horrible developer documentation and for the restrictions that are common in the Apple development world. He foresees many of Apple’s restrictions moving to the Mac App Store. Freeman felt that the same type of store would be useful for Mac OS X devices; the result is Mac Cydia, which will be available “within weeks.”

Looking for more of the latest software news? Check out Majoobi Web Service and Rockmelt Browser.