If you thought wearing a hockey jersey is a sign of being cool, wait till you see a new collection of them, inspired by what’s really cool these days – being a geek, which means shirts inspired by TV, film, comic books and video games.

From Star Wars, Back to the Future, Game of Thrones and the Super Nintendo, if you’re looking to be cool and showcase some geeky fashion statement at the same time, on of these should be for you. A special thanks Dave Delisle for creating these. 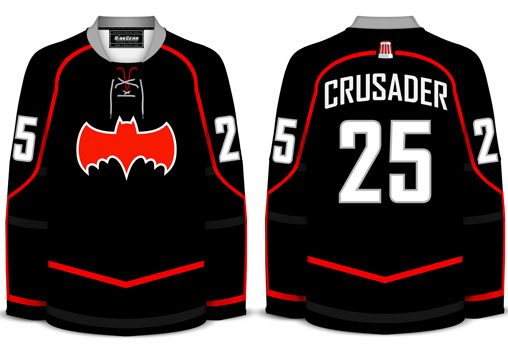 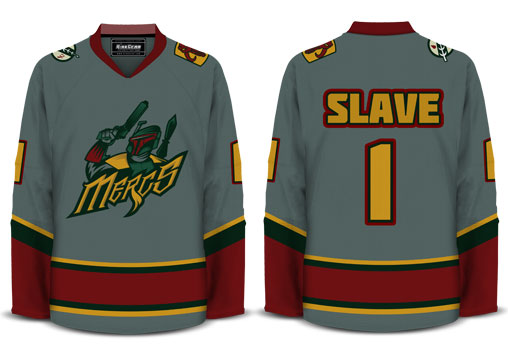 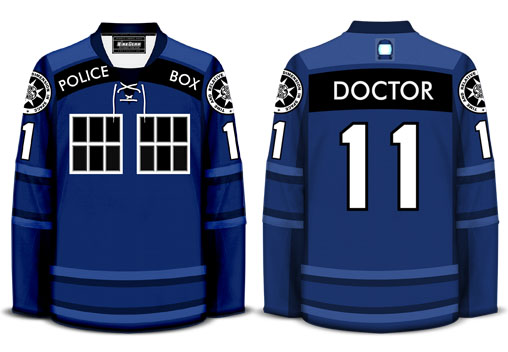 Back to the Future Hockey Jersey 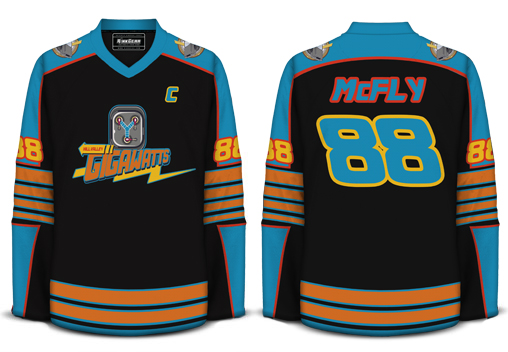 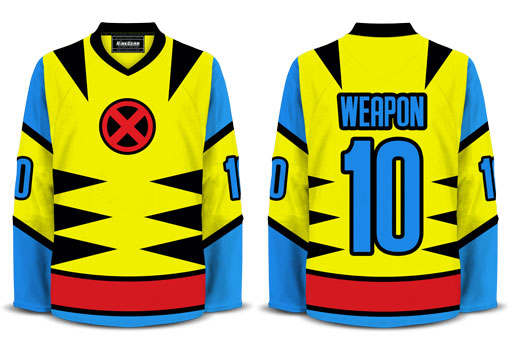 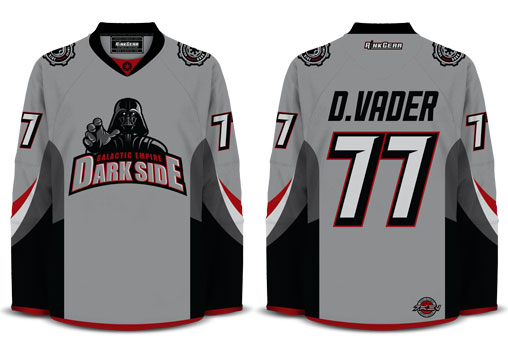 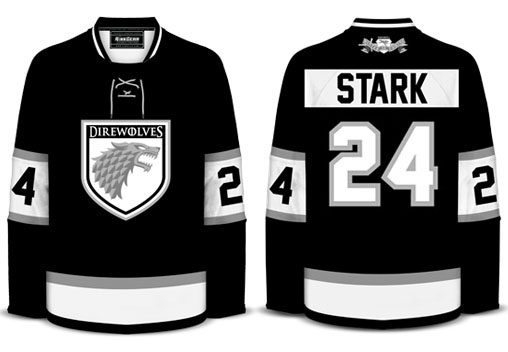 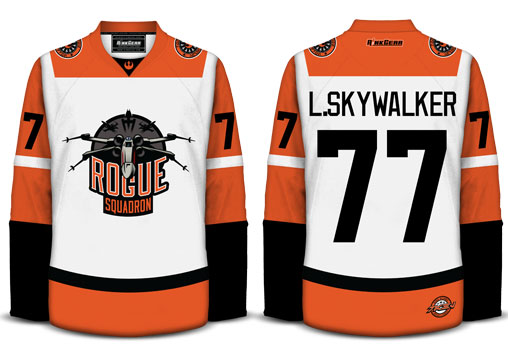 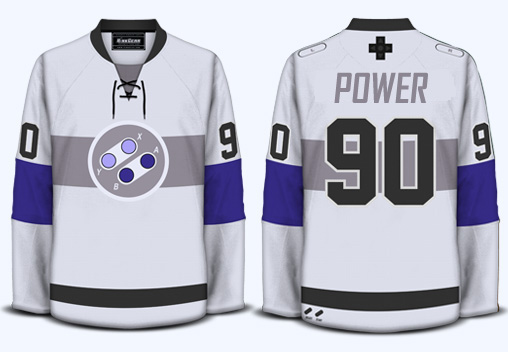 The Legend of Zelda Hockey Shirt 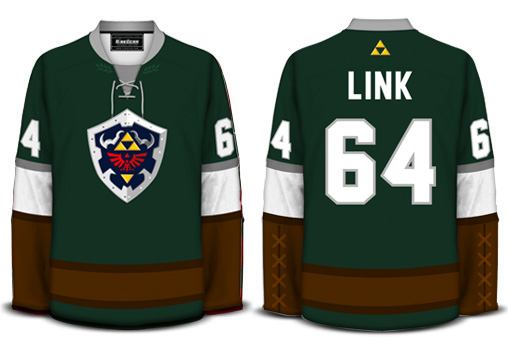 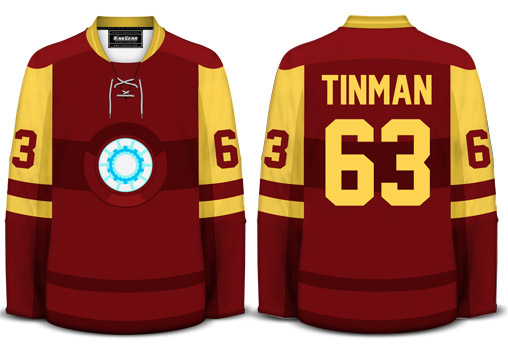 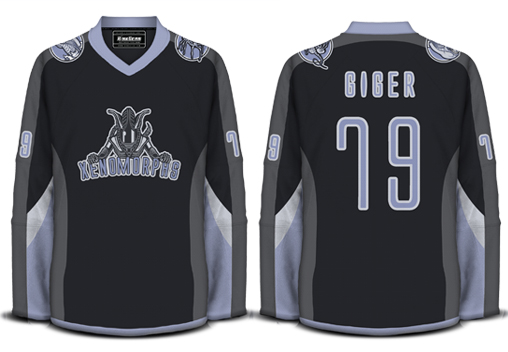 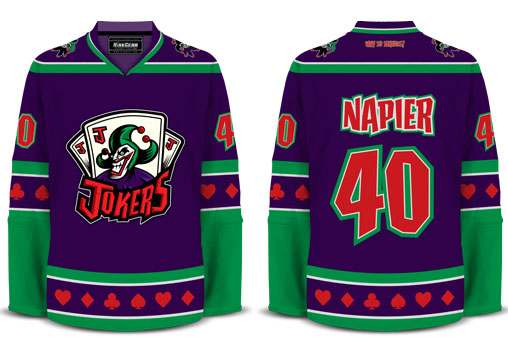 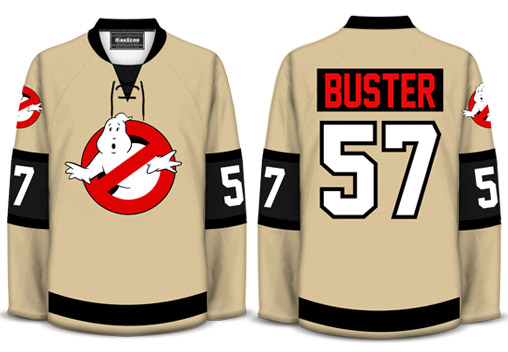 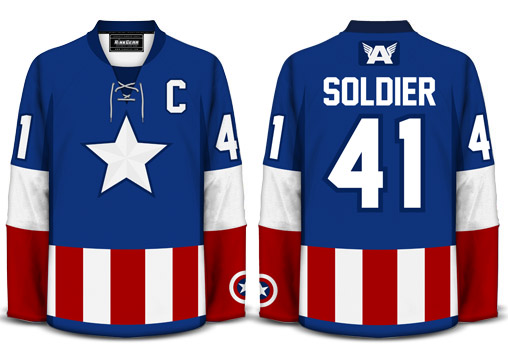 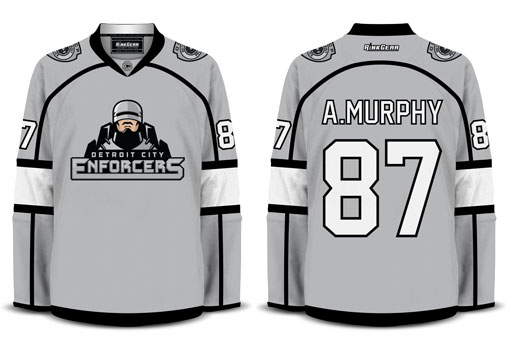 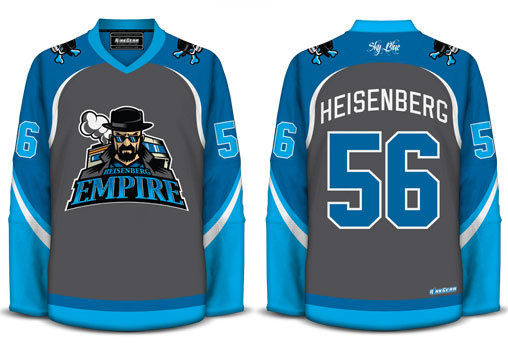 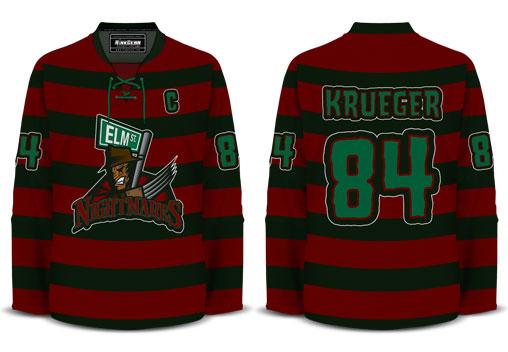 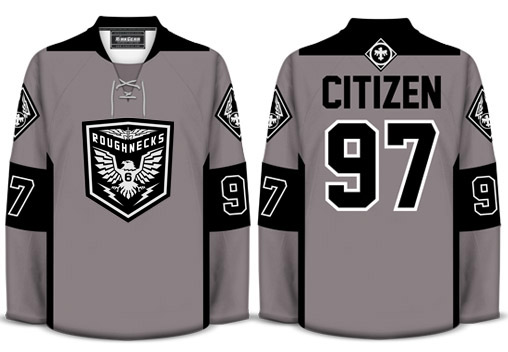 You can order any of these online here.