Scientist nerds, they all can laugh. Despite all the seriousness involved in their work and their reputation, there’s a lot of jokes (even if many of them are lame) to be made about chemistry, physics and other “heavy” matters that usually involve hardly any humor, especially if you’re in high school and college studying them. 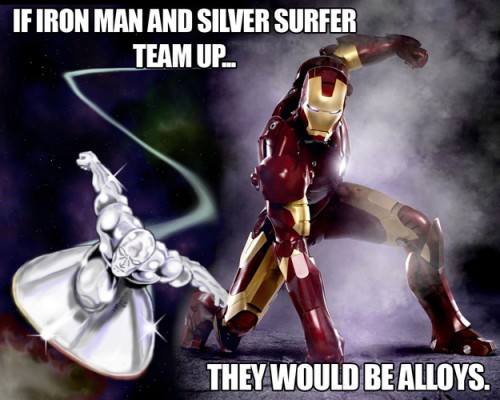 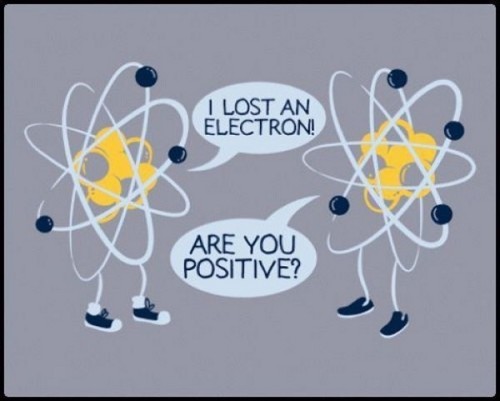 Argon and Other Noble Gases Snobbery 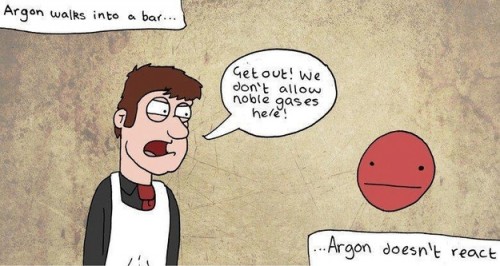 Potassium = Social; Sodium = Not so much 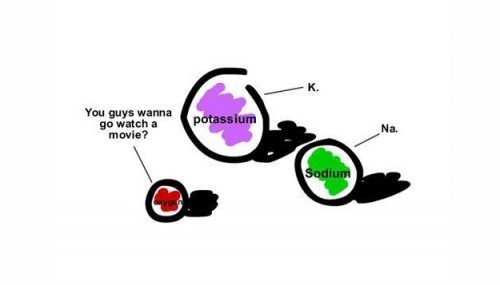 What having fun actually means 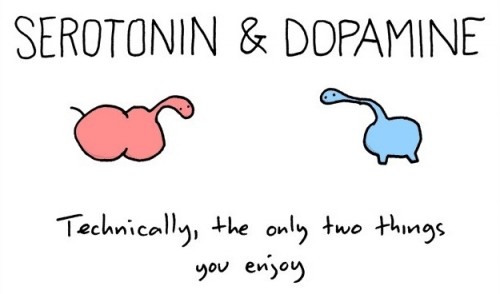 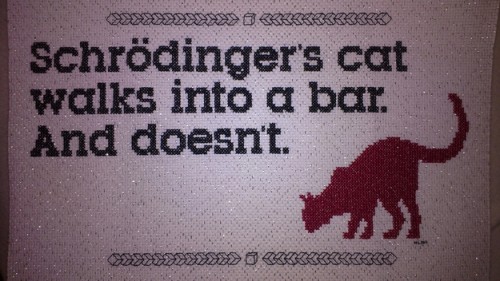 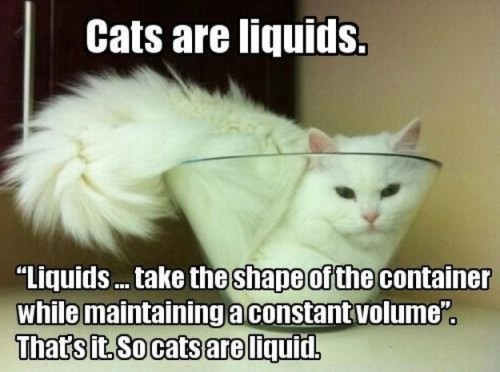 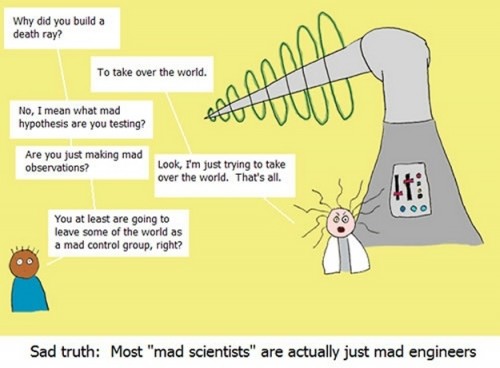 Chemistry jokes can’t get any lamer than this 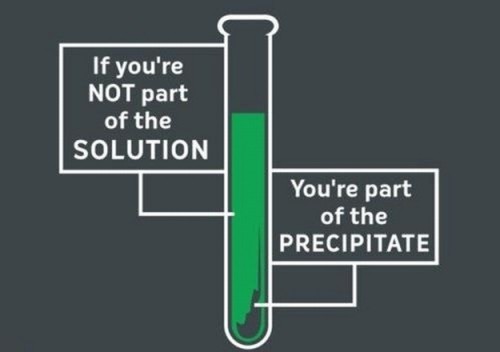 The base is under a salt joke