After Disney are done with the third Star Wars trilogy they’re currently working on, maybe this vision, offered by Denis Medri, of a High School series or movie, set in the 1980’s, but with the Star Wars characters we all love (or hate) can come to life, and bring even more money to George Lucas and whoever owns the franchise rights. 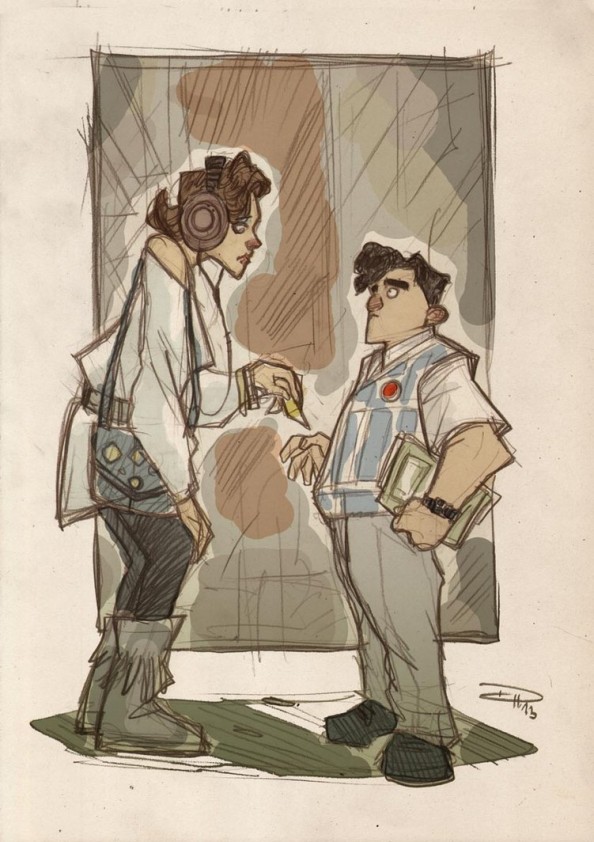 Han Solo and Greedo at the Tavern 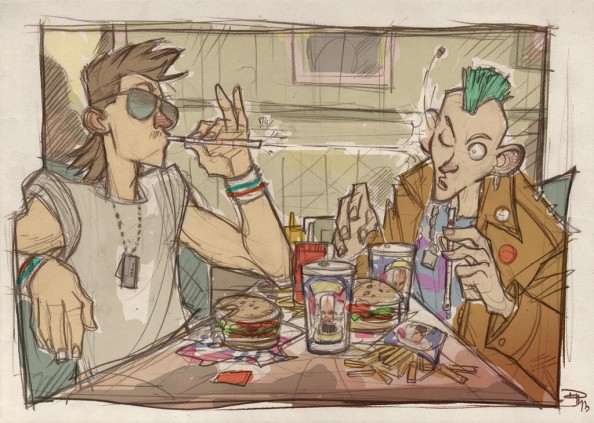 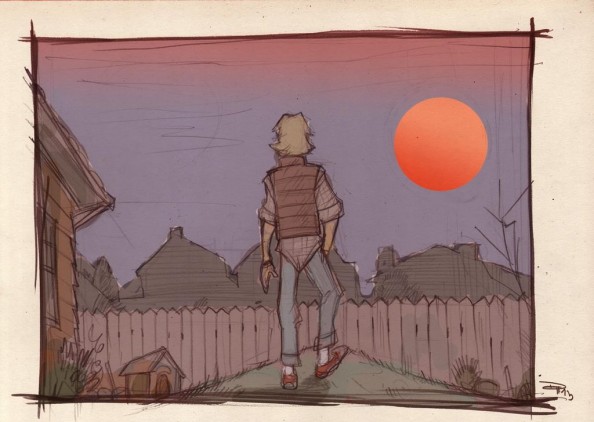 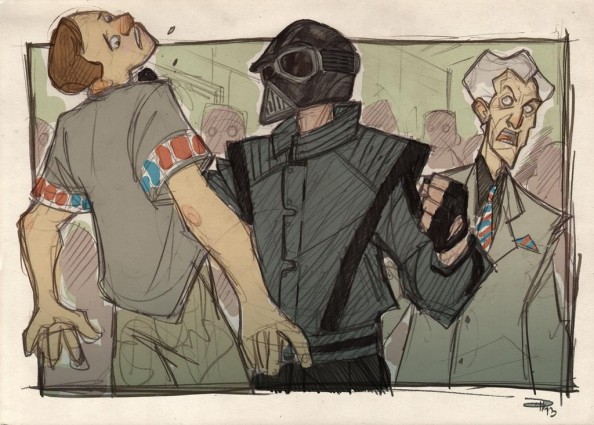 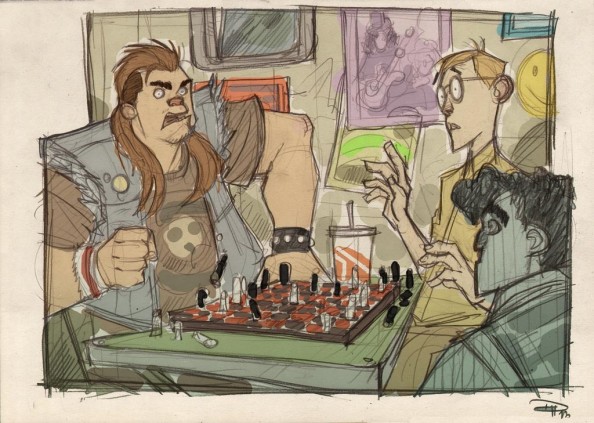 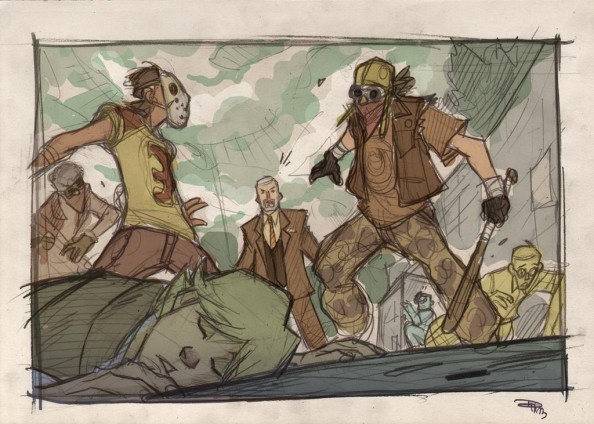 The Millennium Falcon as a classic 80’s custom Van 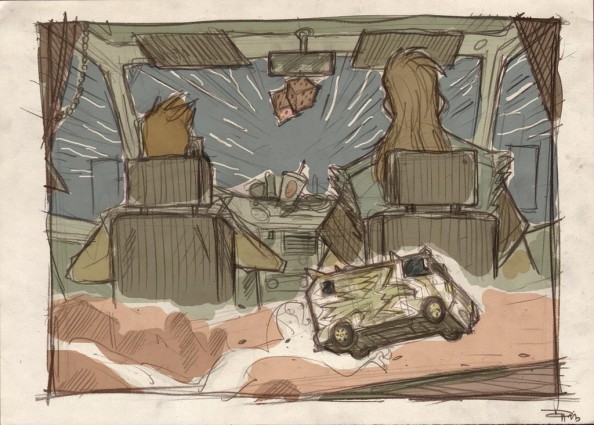 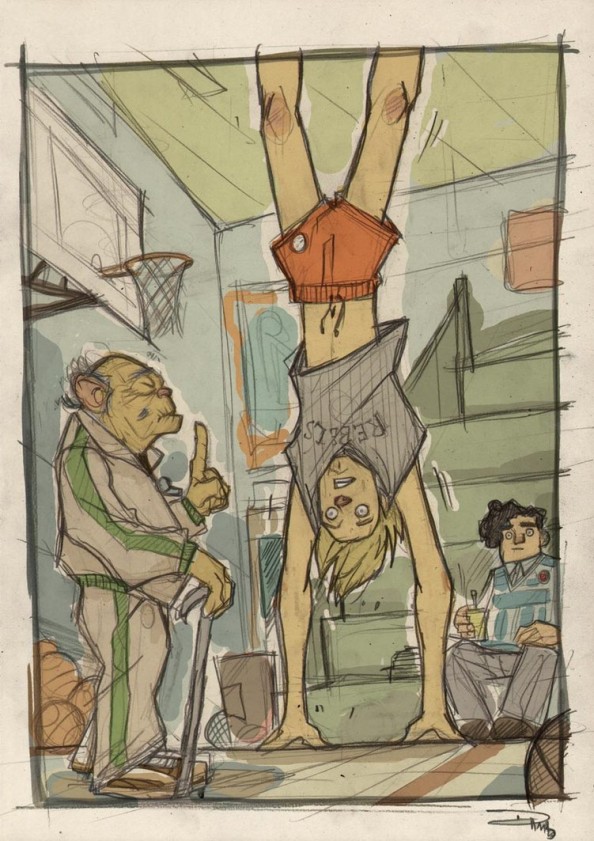 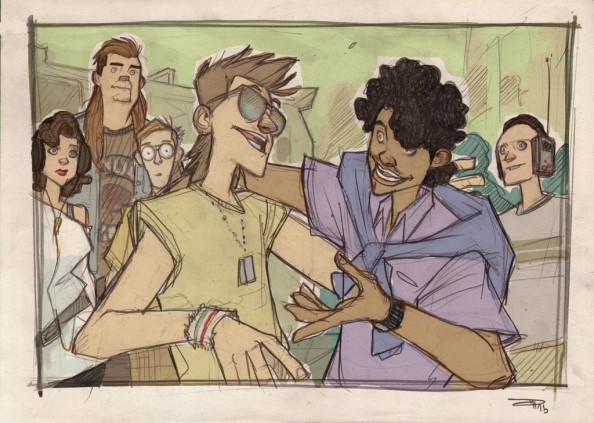 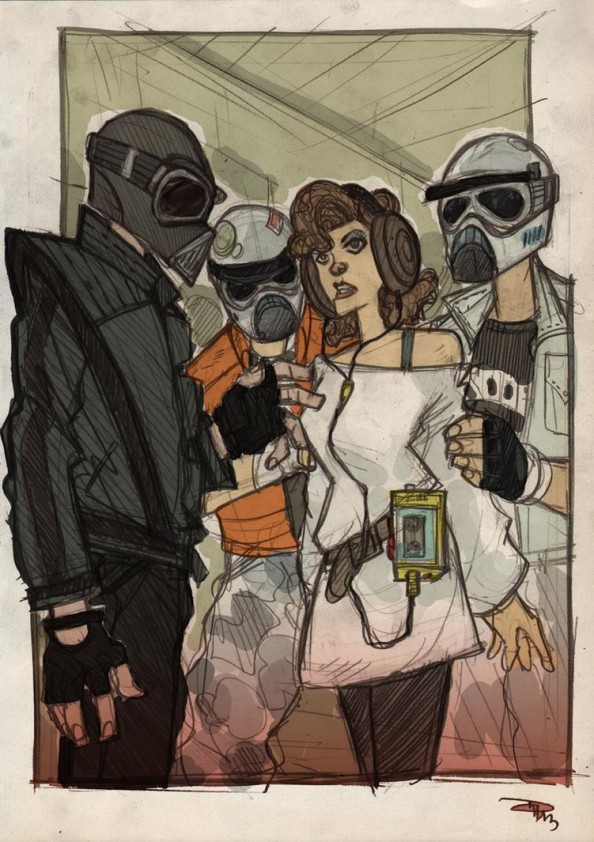 This isn’t the first time Denis Medri, who has more of these 80’s adaptation of Star Wars characters in a high school scenario, took a certain fictional universe and blended it with a current style. For more of his work, check out his Batman – Rockabilly works.