The TV show Friends has been off the air since 2004, but from the amount of times it is on every day through syndication on so many channels, you wouldn’t know it’s actually been gone for almost a decade.

So this means people are still exposed to the famous six, and unfortunately, it also means terrible fan art still coming out.

These are Supposed to be Chandler & Monica 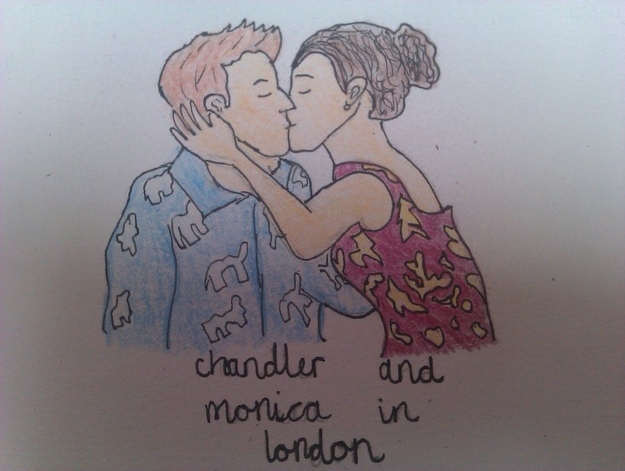 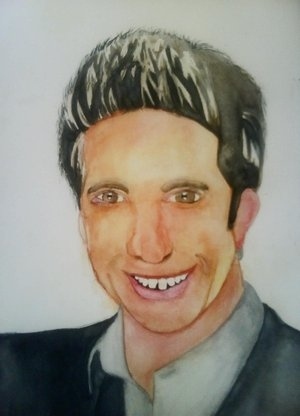 Chandler In The Moment When He’s Really Pleased With Himself 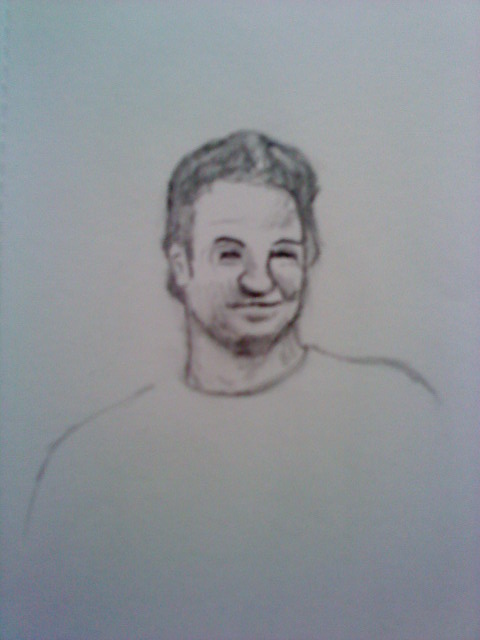 Monica After a Little Too Much Work Done 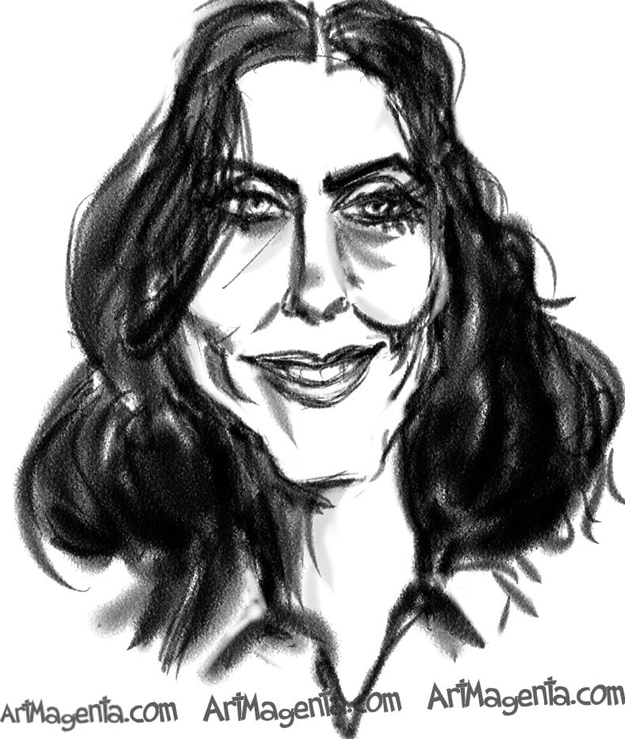 The One When Rachel Was Naked on a Violin 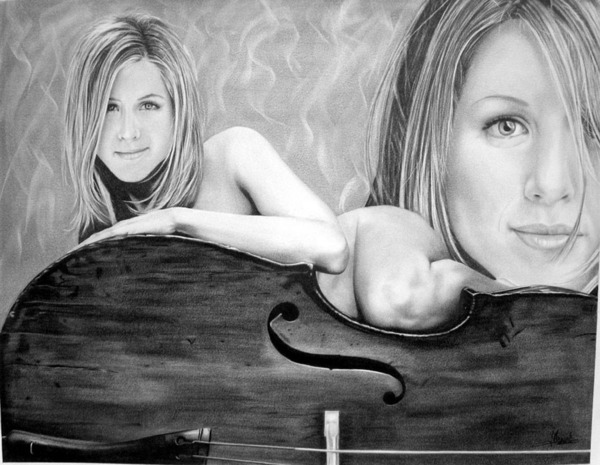 Ross Looking Like an Unattractive Version of Dylan McDermott 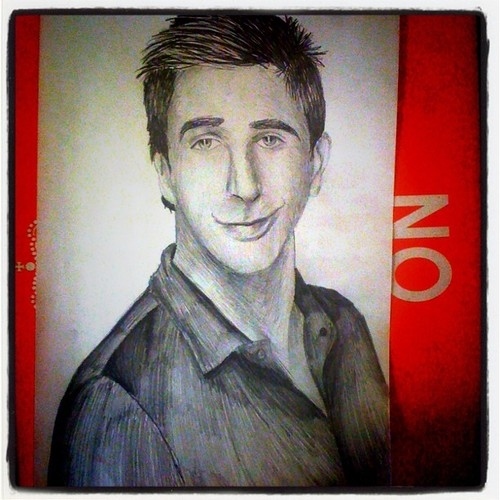 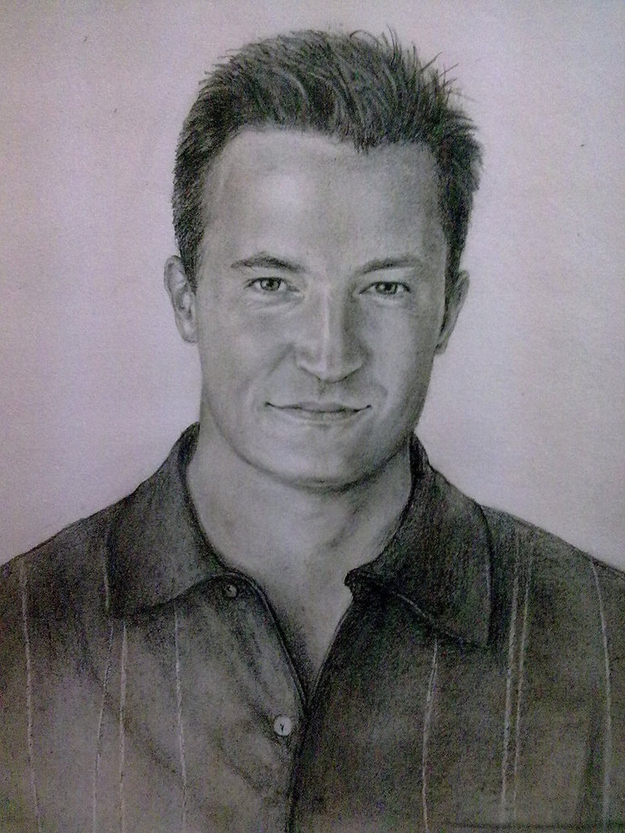 Joey and the Huge Forehead 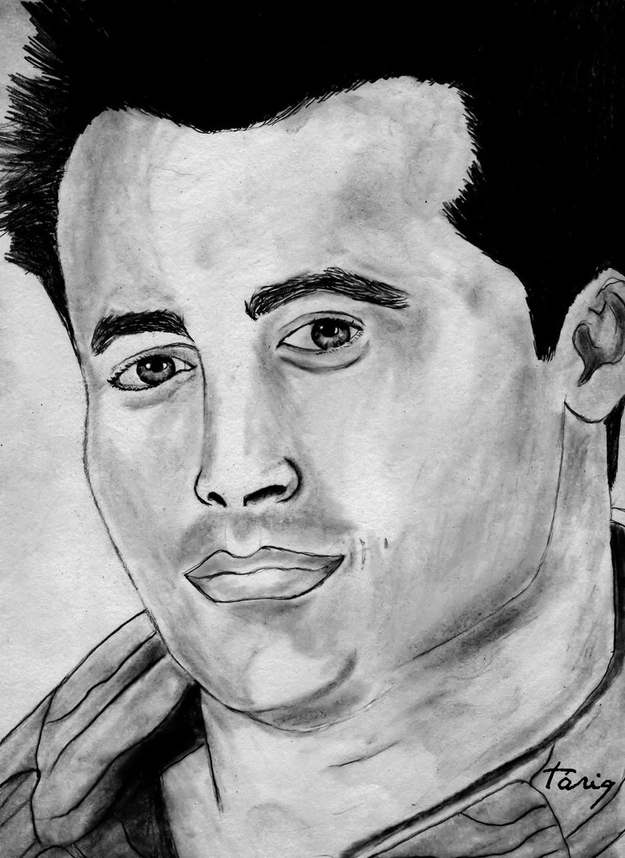 Phoebe Giving Us a Creepy Smile 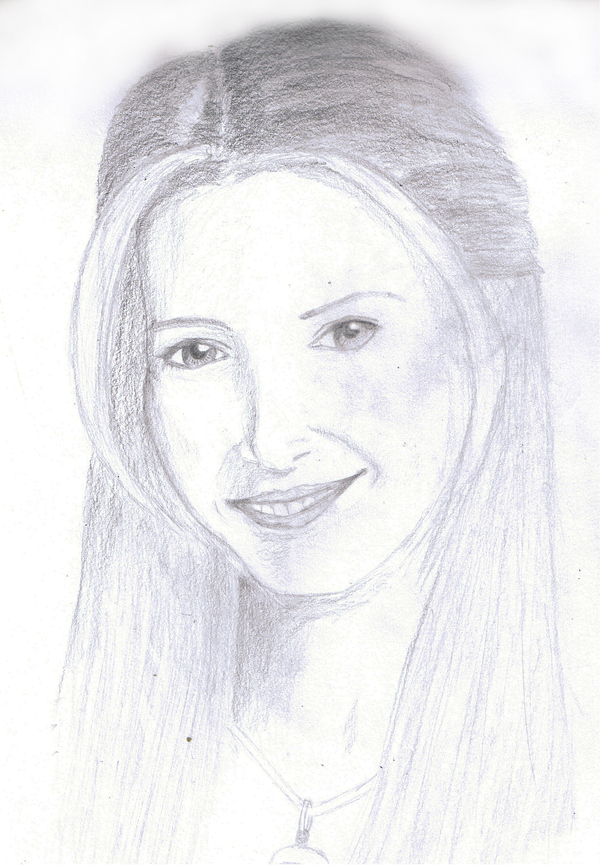 Chandler After He Got Punched in the Nose 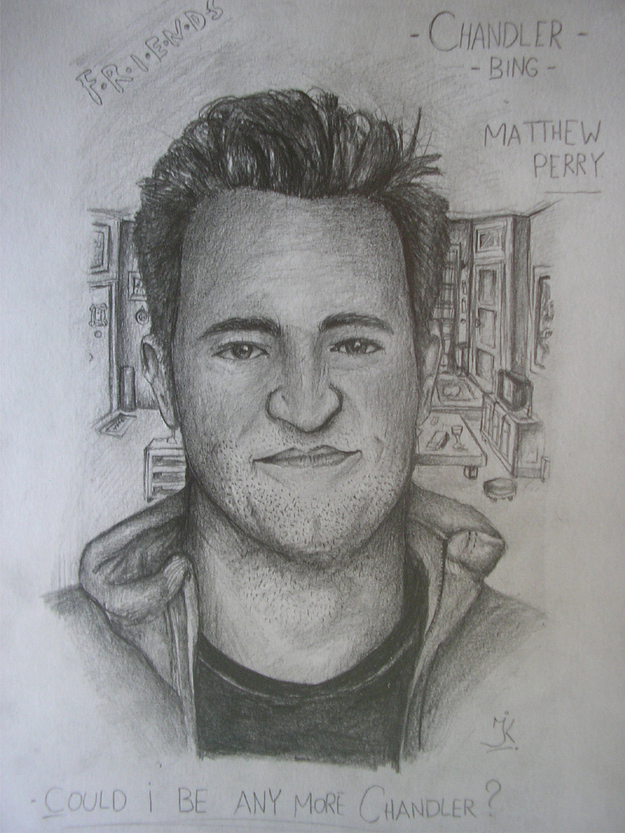 Ross as the Missing Link 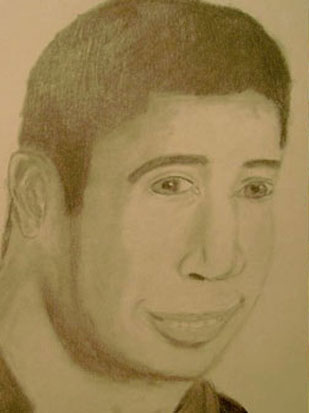 Something Just Isn’t Right With Monica in This One 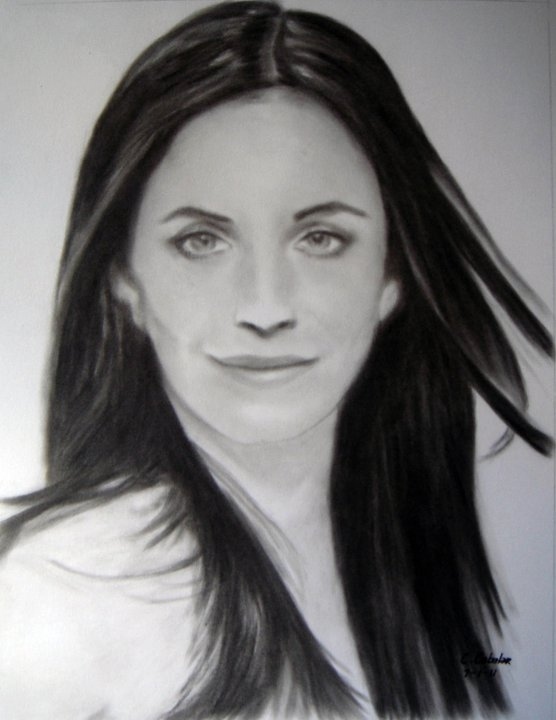 Joey Can’t Recognize Himself in the Mirror 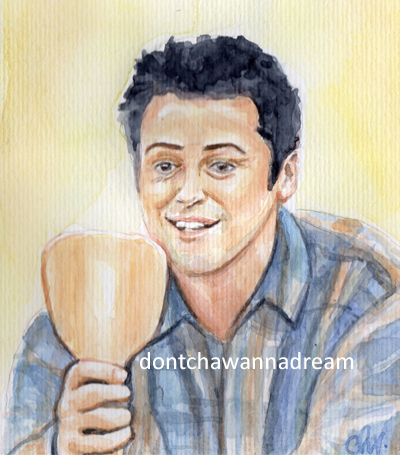 Can Phoebe Be Any Scarier? 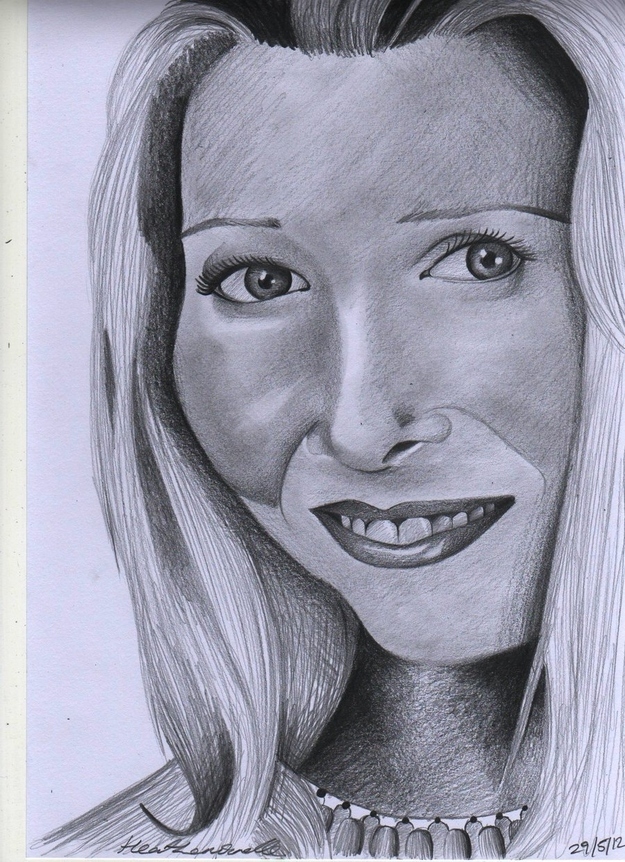