Halloween isn’t only costumes, costume parties and pumpkins. It’s also about companies taking advantage of parents’ doing anything to buy their kids whatever they want, including cereal.

So, what do you do to take advantage of that market? Make a special Halloween edition of the regular, every-day cereal. The only thing different isn’t what’s inside but the name on the box and the artwork. Magic happens, slap on a limited edition as well, and the money just falls in your lap. 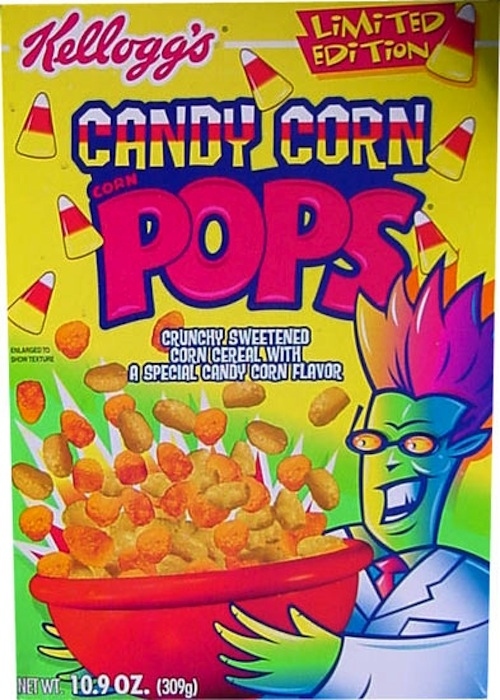 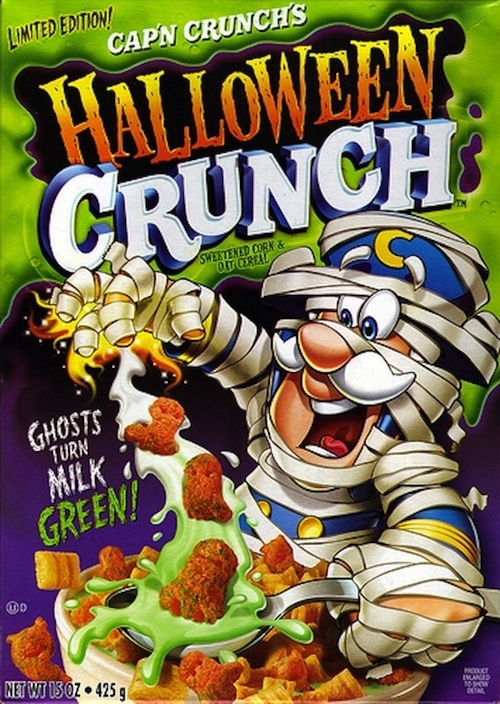 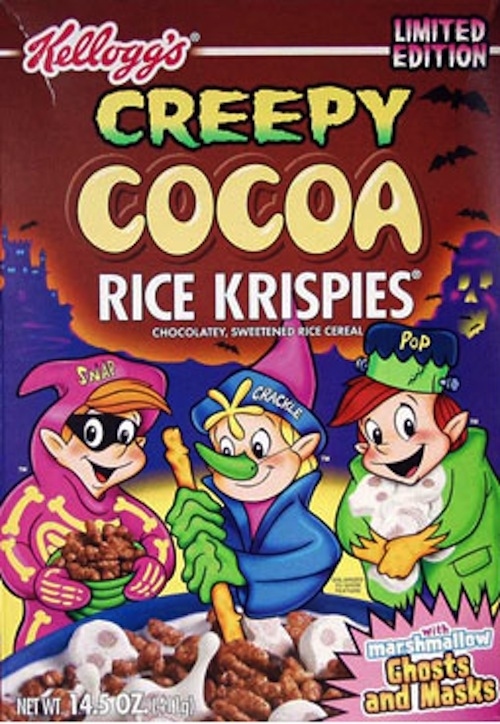 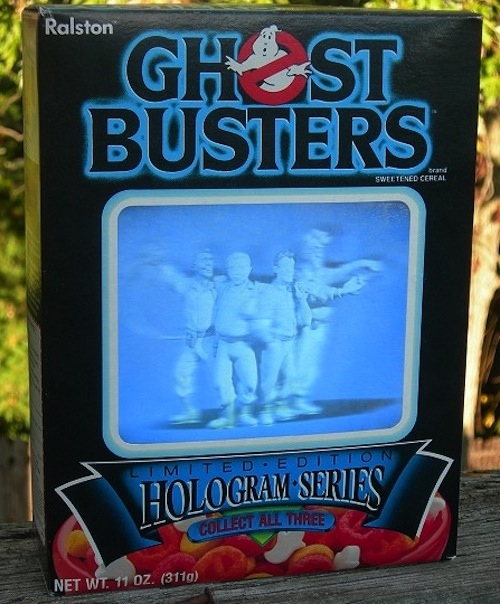 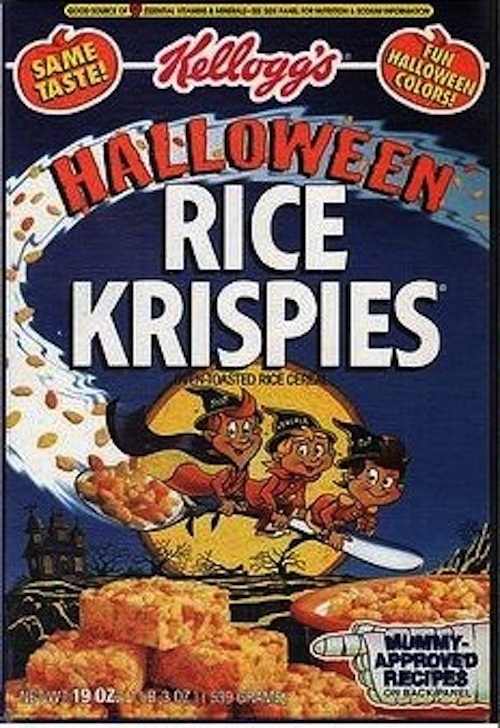 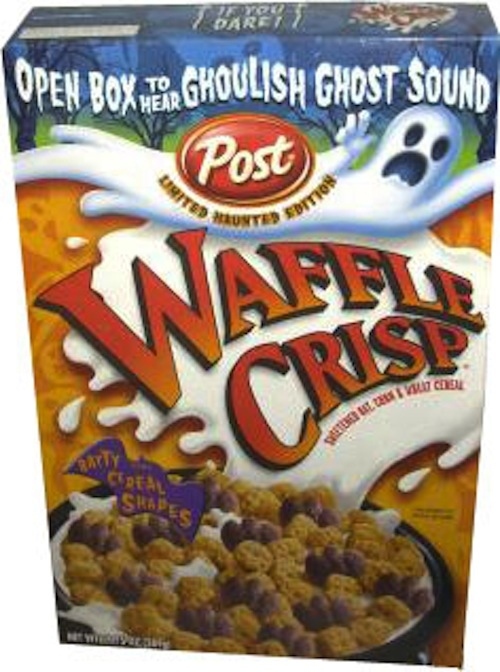 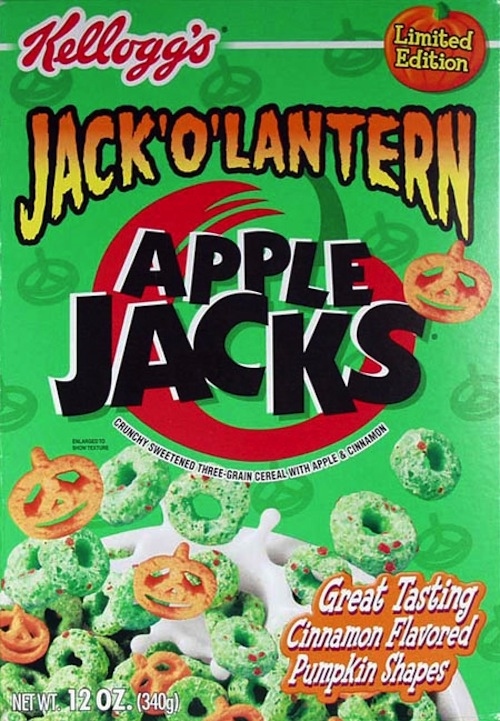 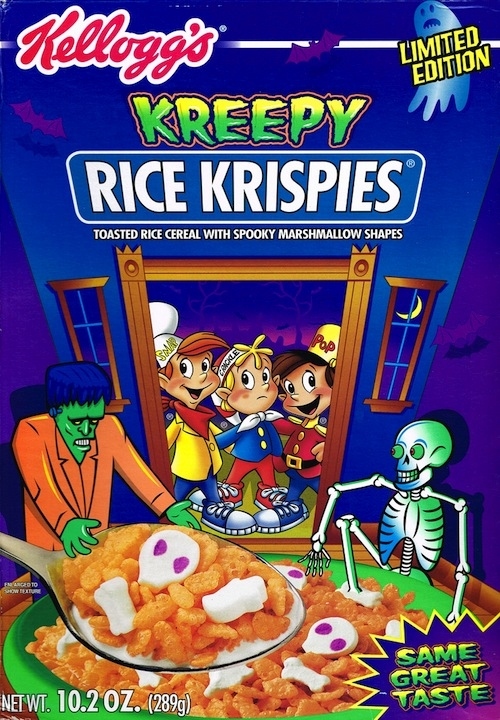 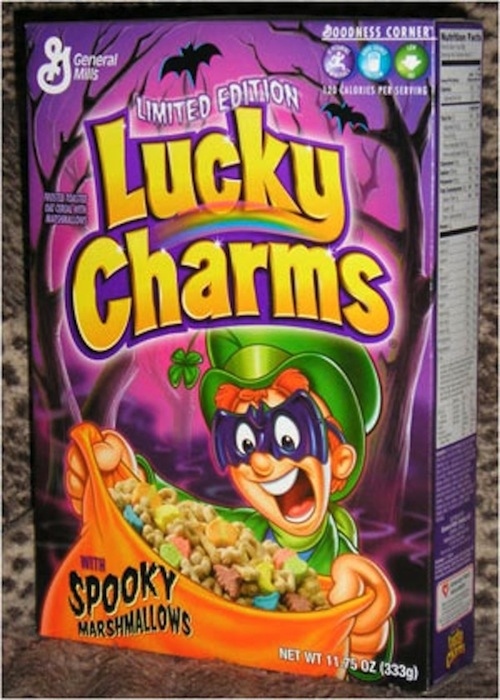 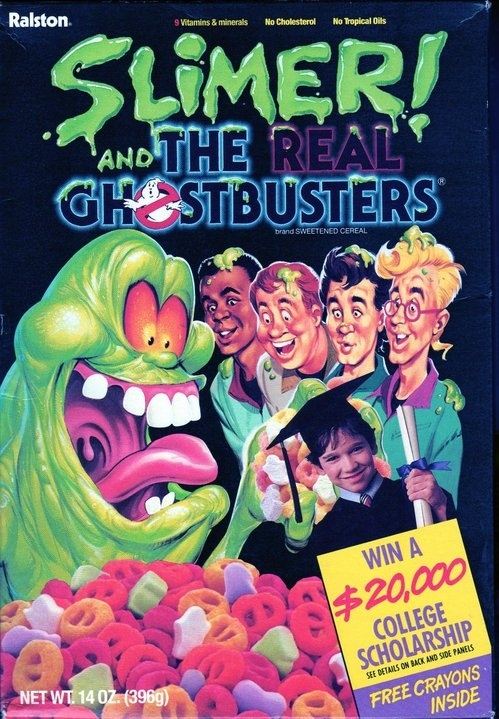 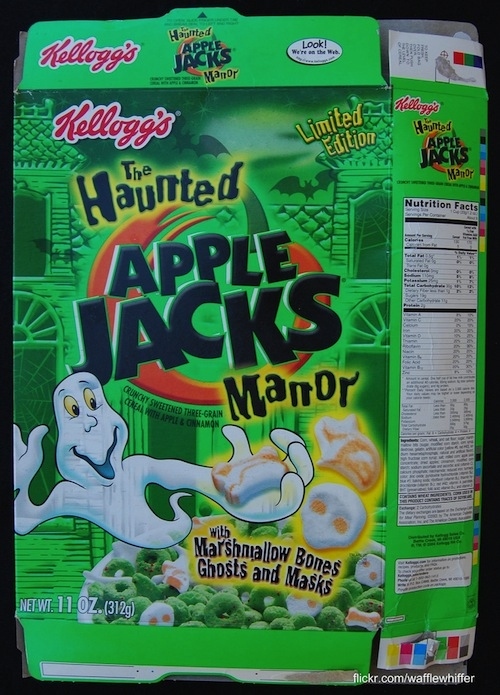