If you would ask me to name one video game that almost anyone you’d ask about down the street – old or young, boy or girl, smoker or non smoker and the list goes on, and they’ll defenitley know what you’re talking about, it has to be Tetris.

Released in 1984 after being invented by Alexey Pajitnov, Tetris has survived the changes and new consoles of the video game world by simply being perfect for cell phones and those playing and spending too many times pressing those tiny buttons.

To this day, the game has been sold to over 100 million people on their cell phones. It sold over 70 million over the years on different consoles, usually getting one of the top two places in polls for greatest game of all time. Bonus – It actually makes your brain more efficient, but it can also cause the infamous Tetris effect – causing the brain to involuntarily picture tetris combinations even when the player is not playing. 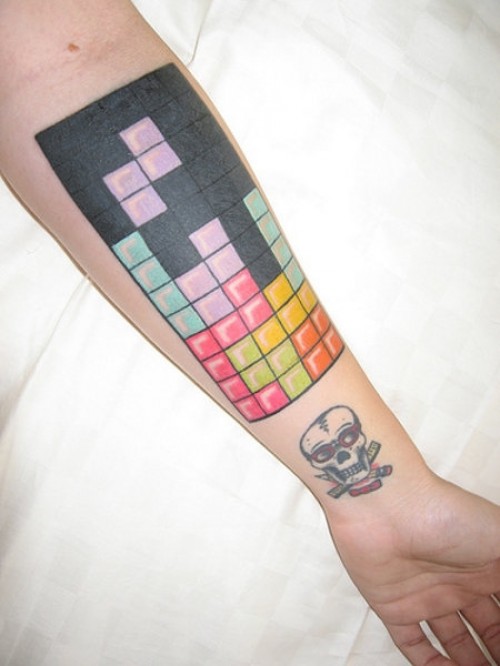 Tetris on Your Arm 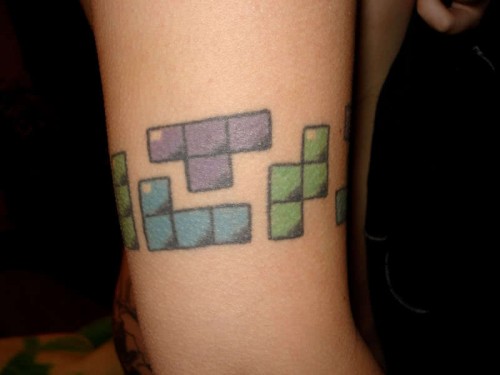 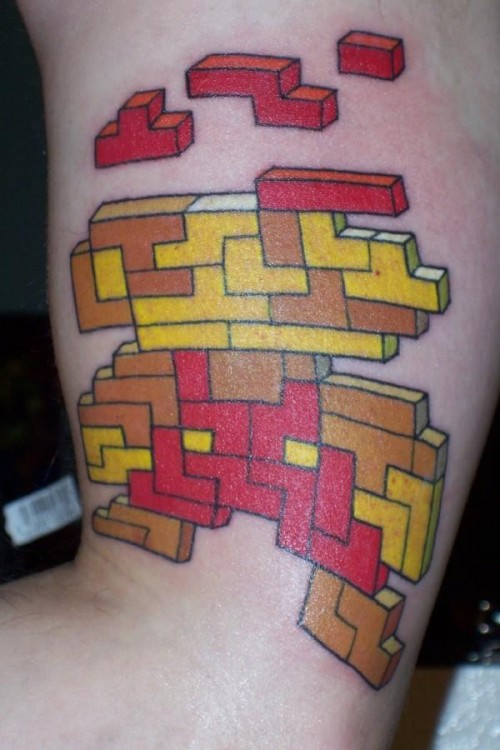 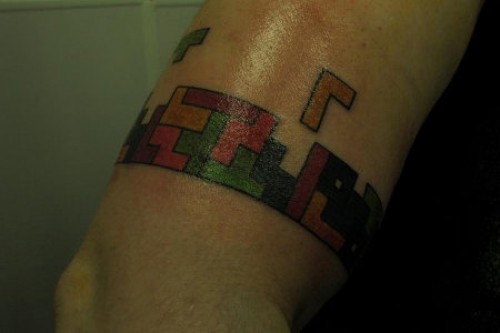 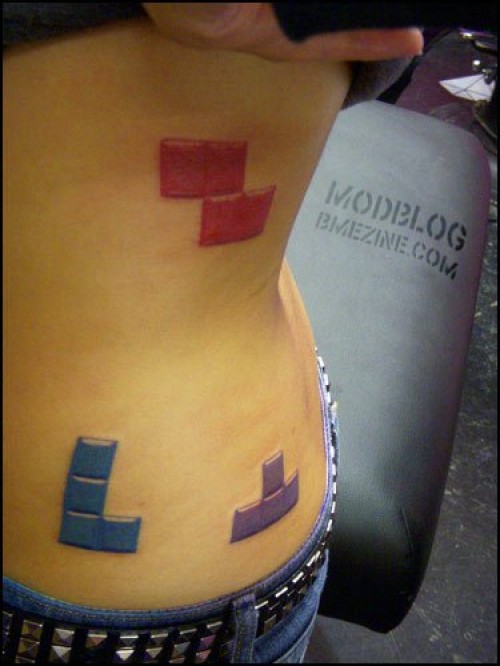 Bricks On Your Leg 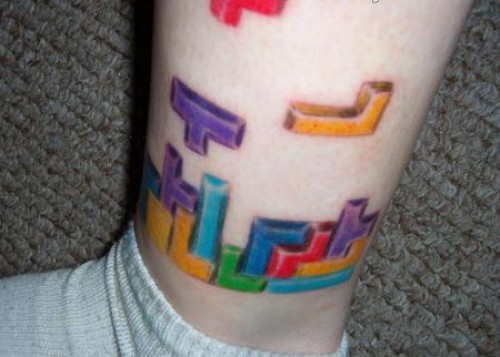 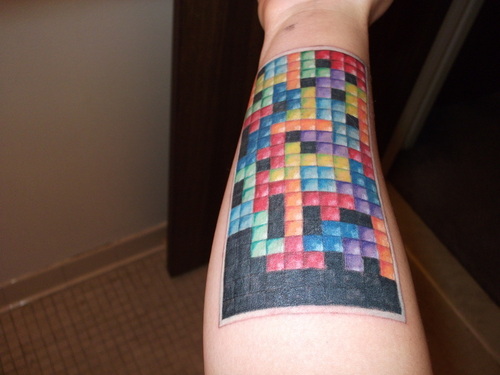 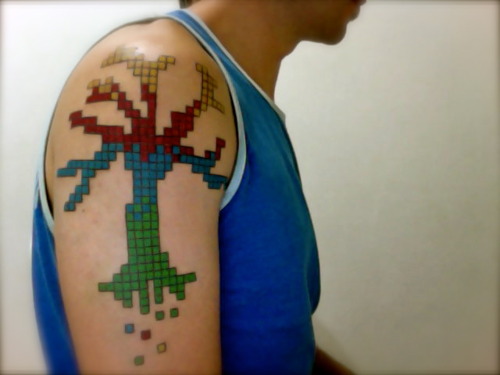 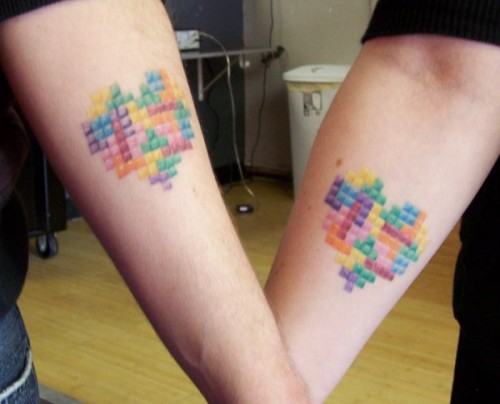 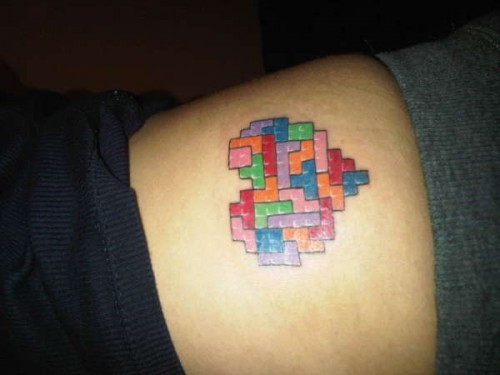 This One Just Looks Cheap 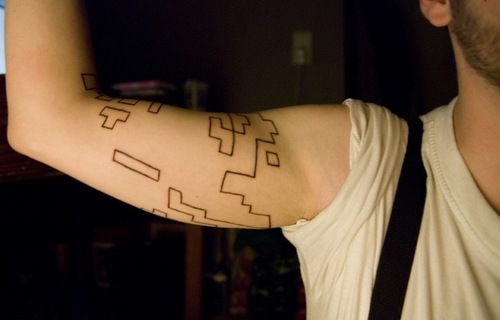 Bricks on Your Fingers 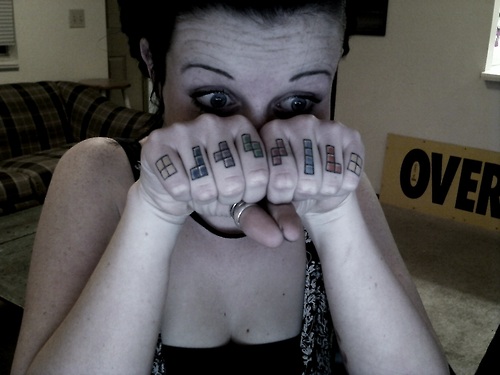 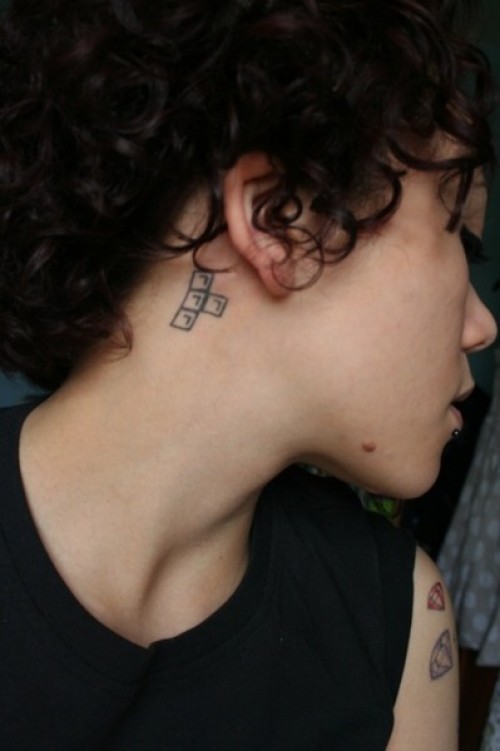