Today is February 21, 2016. It is the 30th anniversary of the Legend of Zelda first release, a game that has meant so much to so many people over the years they couldn’t help but tattoo something from it on their body. So when choosing 30 amazing Zelda tattoos, what will one find? A lot of Link tattoos of course, Legend of Zelda quotes to make the tattoo look inspirational (some of them actually are), showing up as sleeve tattoos or even the more impressive full back tattoos, that often include the Hylian Shield in some form or way or a Majora’s Mask tattoo, although they often come in smaller sizes.

What began with the Legend of Zelda 30 years ago has gone on through many phases, shapes and looks over the years. There’s a new ‘Legend of Zelda’ game coming out this year on the Wii U if there won’t be any interruptions. A Link or Legend of Zelda tattoo is always a nice, permanent way of having a reminder of what the game and character meant to you at a certain point in your life, no matter how much things change later on.

Be social! Follow Walyou on Facebook and Twitter. For more awesome The Legend of Zelda related articles check out our Custom Zelda Nintendo 64 Mod and Steampunk Link cosplay. 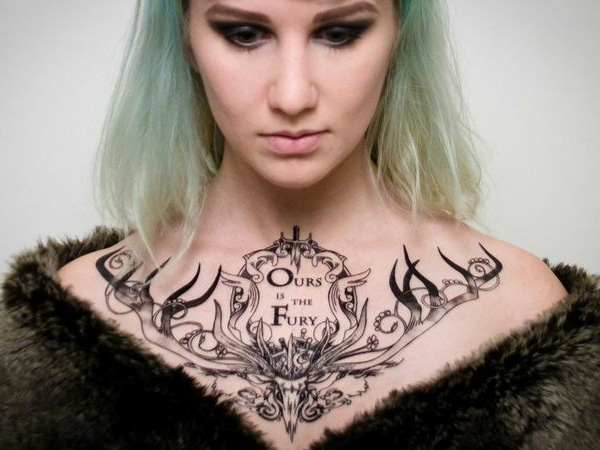 15 Geeky Tattoos That Will Blow Your Mind 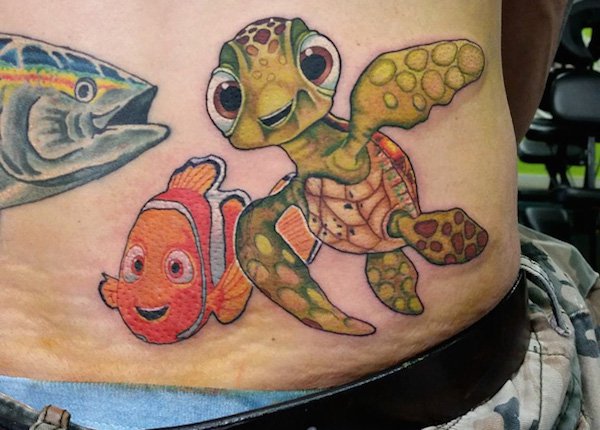 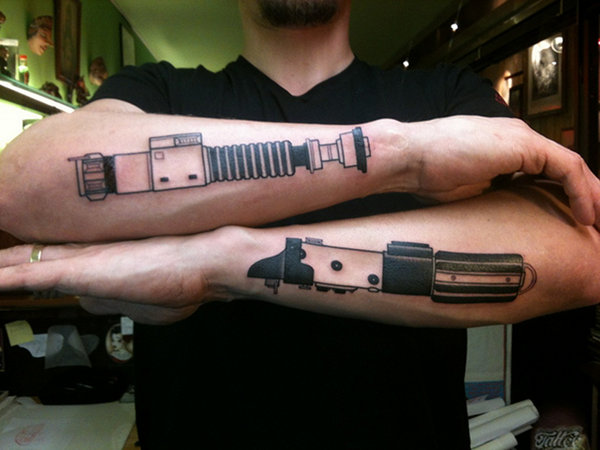