If last year, Razer thrilled the world with their Edge Pro gaming tablet, now at CES 2014 they unveiled their first piece of wearable tech, the Razer Nabu SmartBand.

There isn’t any doubt anymore that wearable tech will be big this year, but it’s still a surprise to see certain companies getting involved in this. Still, Nissan announced their first smartwatch a few months ago, so I guess nothing should surprise us anymore. Razer, a manufacturer of gaming peripherals that gained a lot of followers all around the world, decided to get involved in this field, as well, by launching the Nabu SmartBand, which is not intended exclusively for gamers. 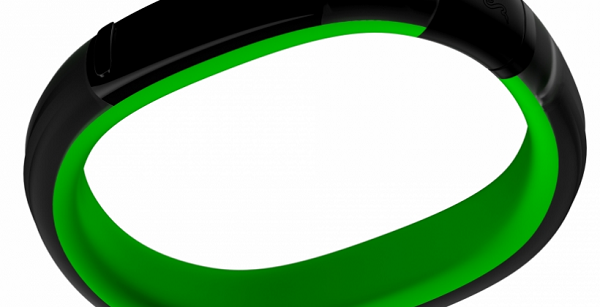 Min-Liang Tan, Razer co-founder, CEO and creative director, stated that “Smart watches in their current form are too bulky and fitness trackers are easily forgotten after the initial novelty wears off—we have fixed all of that. The Razer Nabu provides a revolutionary new platform that bridges the divide between so-called smart watches and fitness bands. It delivers only the information you need, collects data that you want, and deepens your social interactions. Most excitingly, with our open platform, developers can utilize data collected by the Nabu to deliver incredible experiences to individuals via mobile or desktop apps—social or otherwise.” 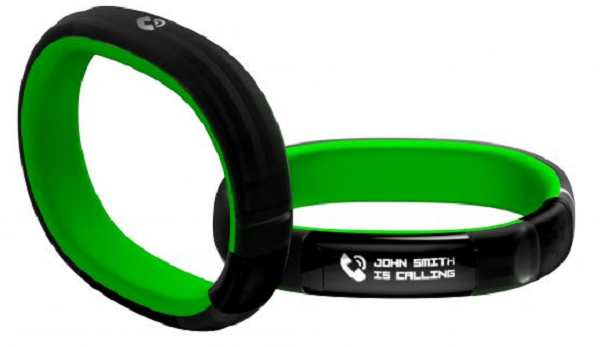 Like all the other pieces of wearable tech, the Razer Nabu SmartBand will display notifications when receiving a call or a text message. I assume that it will connect to smartphones via Bluetooth 4.0 LE, since it comes with apps for both iOS and Android. The notifications show up on a 32 x 32 pixel OLED display, but there is also a private message screen at 128 x 32 pixels.

Secondly, the Razer Nabu SmartBand employs various sensors (an accelerometer, an altimeter and a cylindrical vibration motor) to track data for self-analysis. I assume that these sensors could also prove useful for workouts and others similar activities.

Not at last, the smart wristband developed by Razer means to become the “first truly social wearable.” Band-to-band communication abilities will be necessary for achieving this.

With a rain and splash proof design, a battery that lasts up to 7 days on a single charge and a starting price of only $49 for developers, the Razer Nabu SmartBand looks pretty promising, to say the least. We still have to wait for developers to get their mittens on (or rather in) these wristbands, to see what they’re truly capable of.

If you liked this post, please check the iWinks Aurora lucid dreaming headband and the LG Lifeband Touch.