When people show up with their pets to the Tompkins Square Dog Halloween Parade, all bets are off, and there isn’t an outfit too humilhating for the owner or their dog(s) that’s not worth trying, making and putting on if it guarantees a strong response.

Because these are dogs, eventually, everything looks adorable on them. 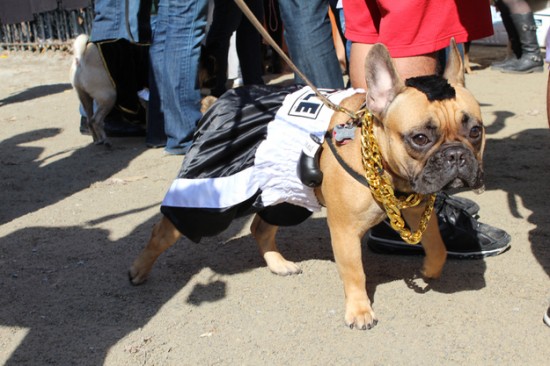 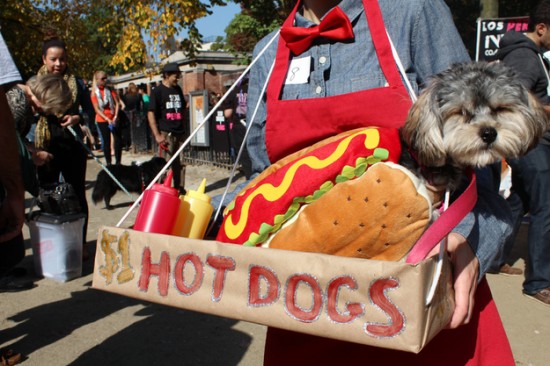 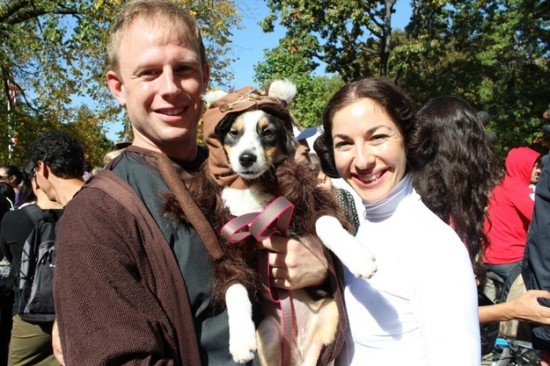 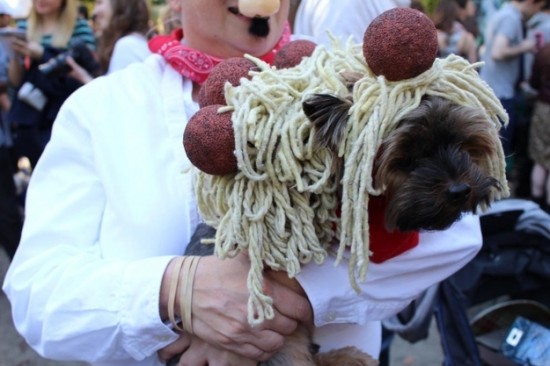 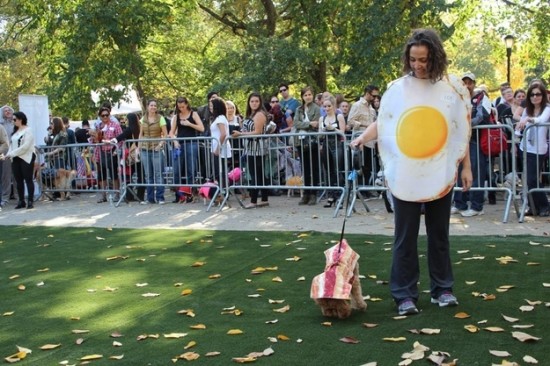 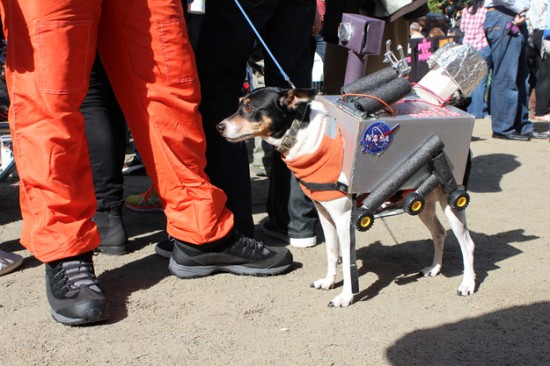 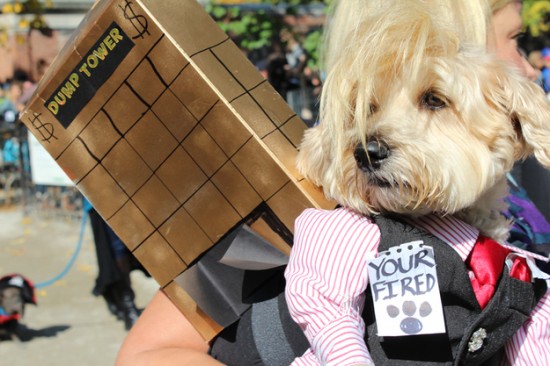 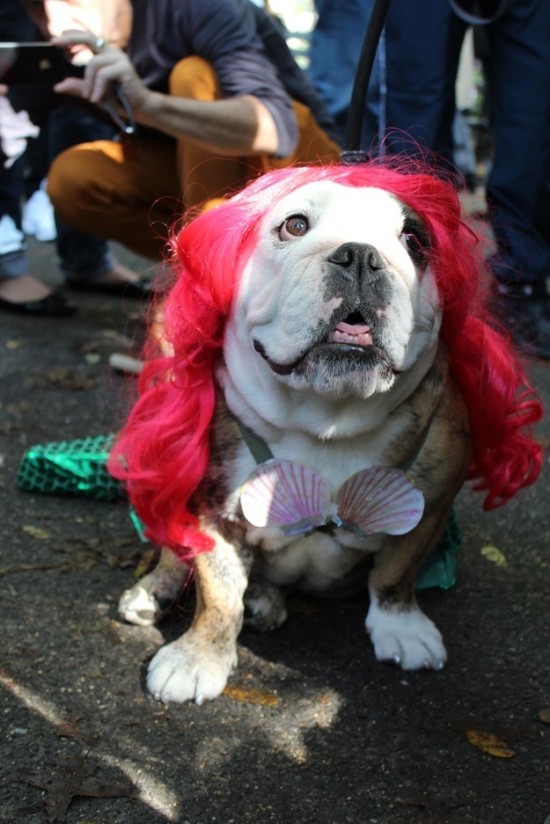 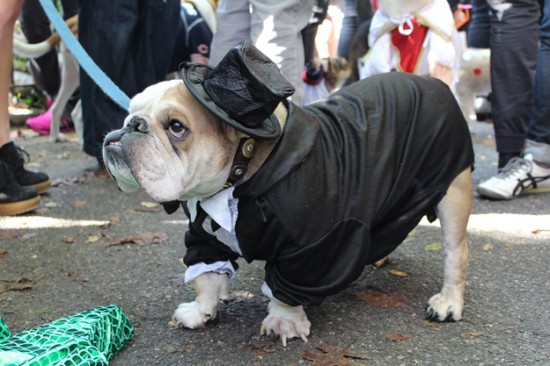 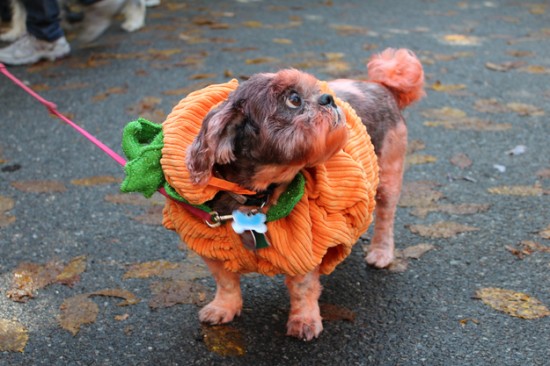 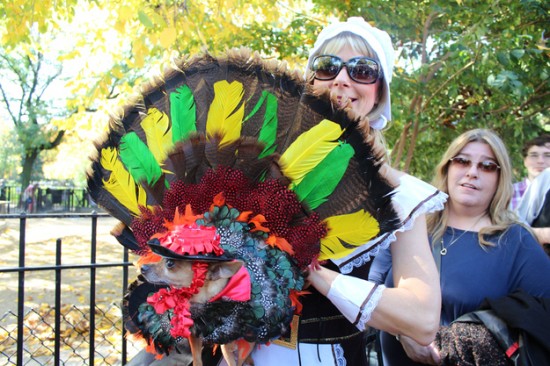 As Peach and Toad From Super Mario 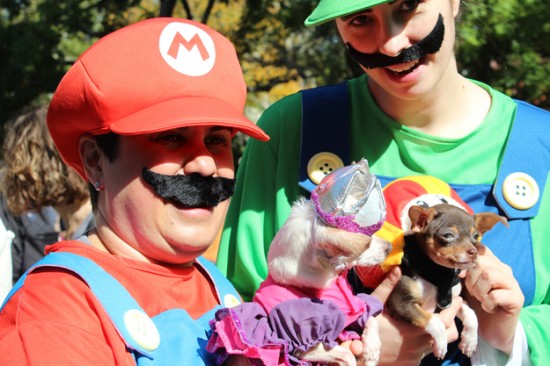 A Santa Dog Arriving too Early 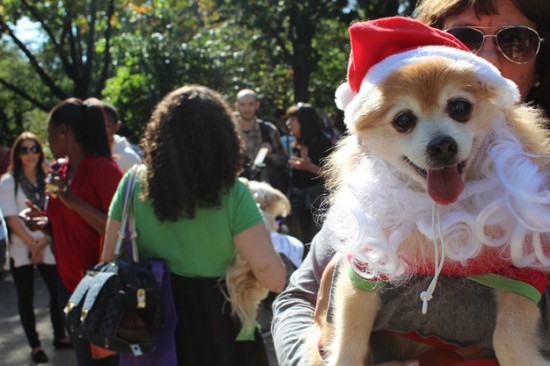 The Disturbing 50 Shades of Grey 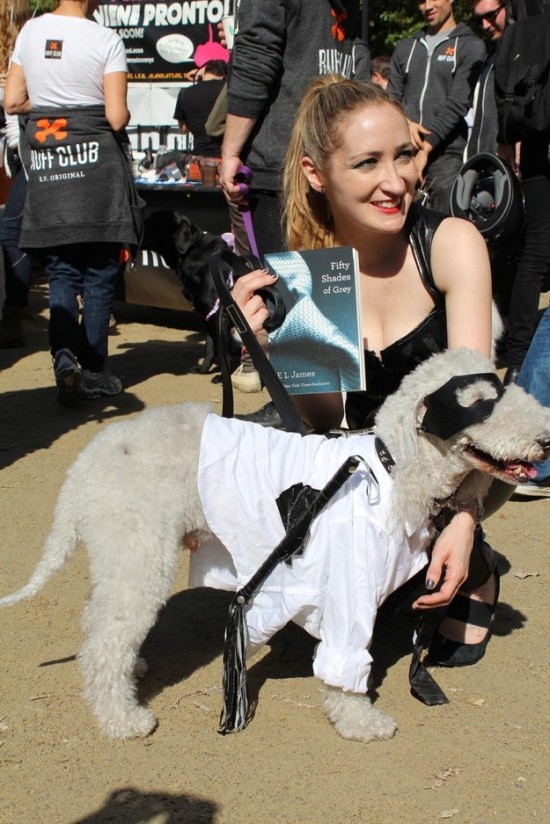 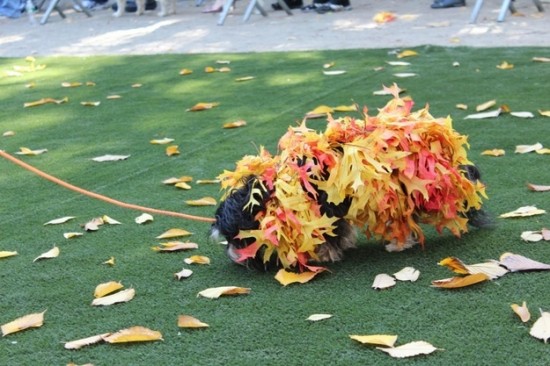 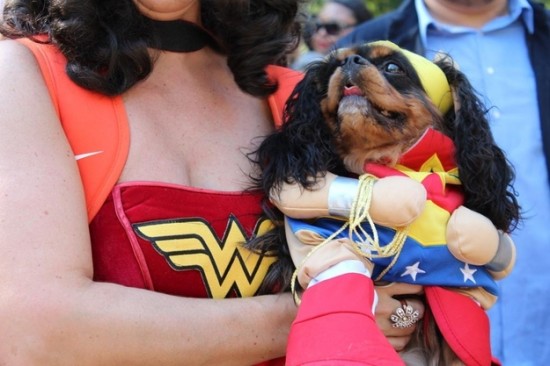 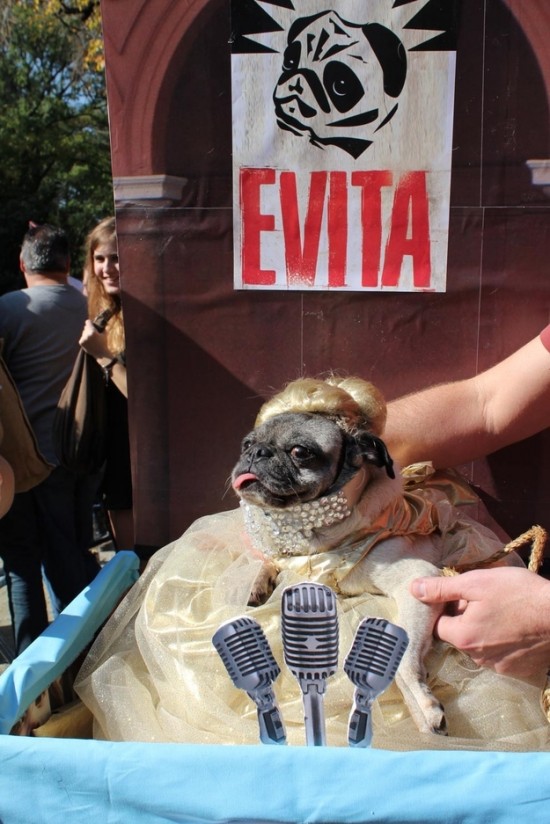 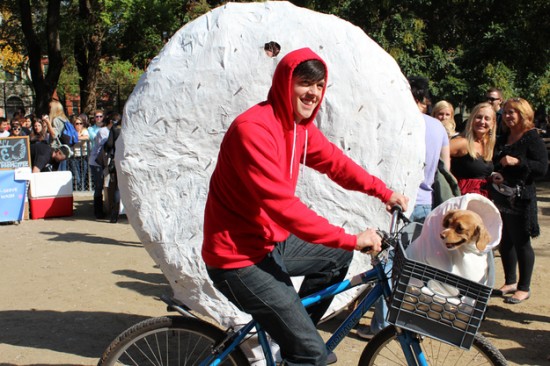