Dad jokes are funny, even if they’re not supposed to be. The same can be said of intentionally bad memes, including these ones from Game of Thrones, jokes and puns: They make enough sense to make us laugh, even if they don’t follow the classic joke structure.

Most of the memes, some of them in gif form, refer to Season 6, and maybe a bit to things that happen in the A Song of Ice and Fire books. Obviously, if spoilers is something you’re worried about, maybe bookmark this post and get back to it once you’re done catching up. It’ll be worth your time. 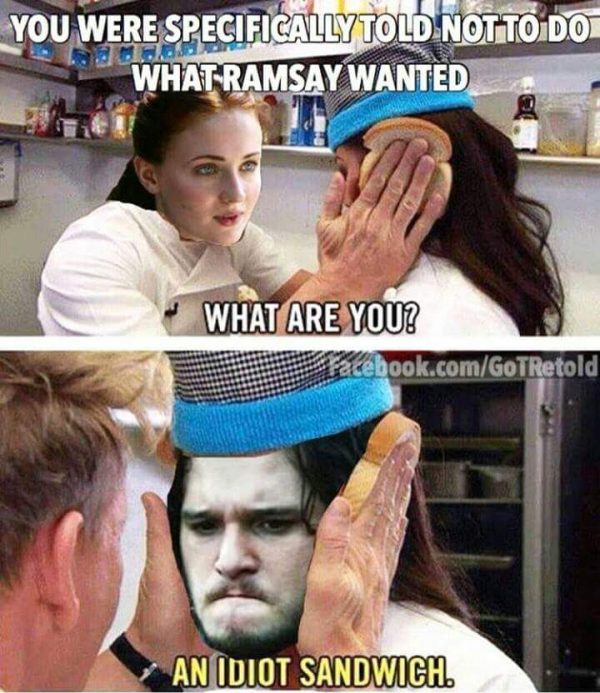 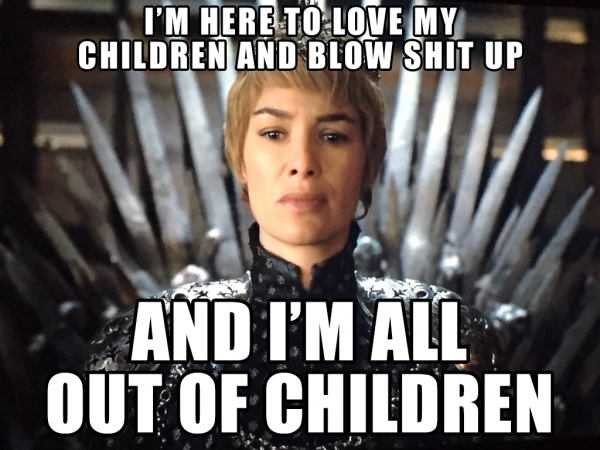 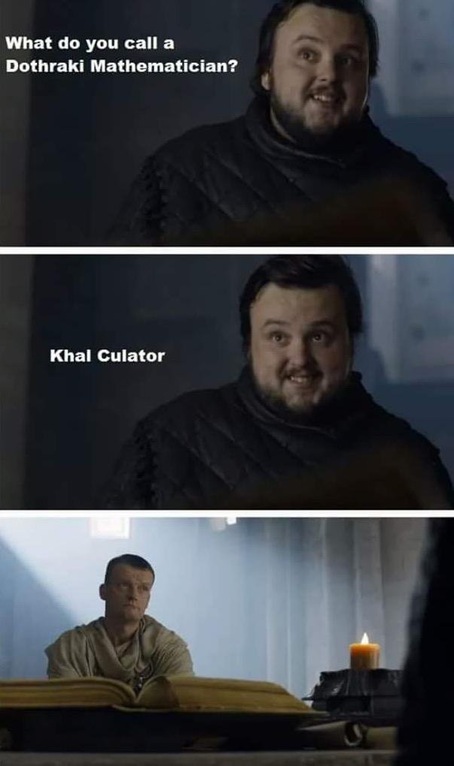 Ned Stark Back at Winterfell 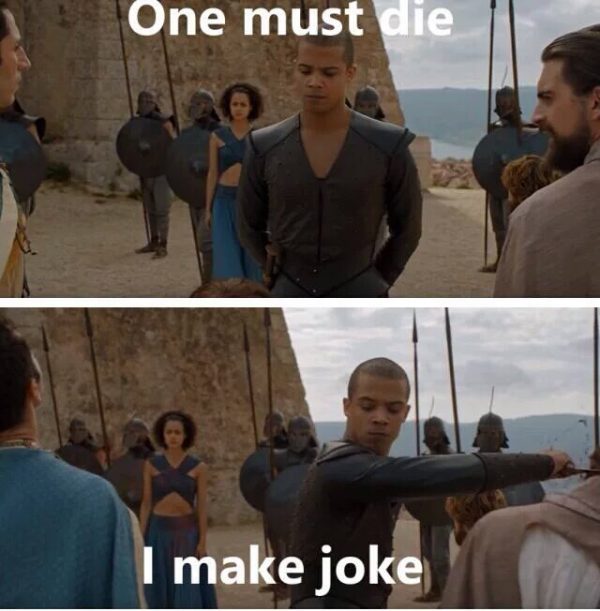 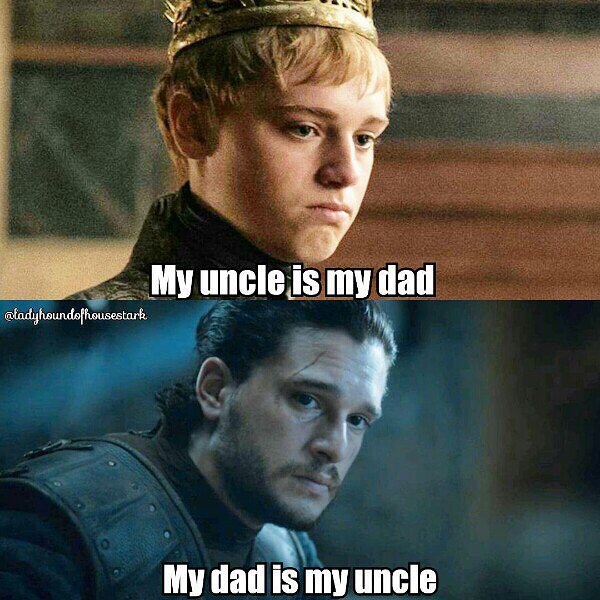 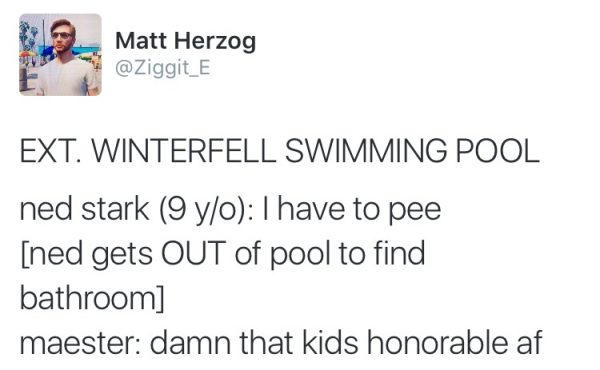 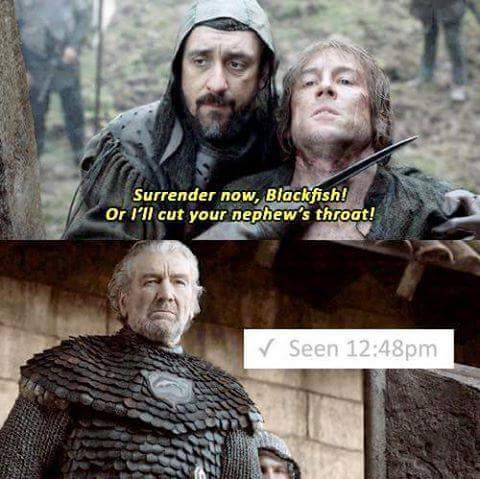 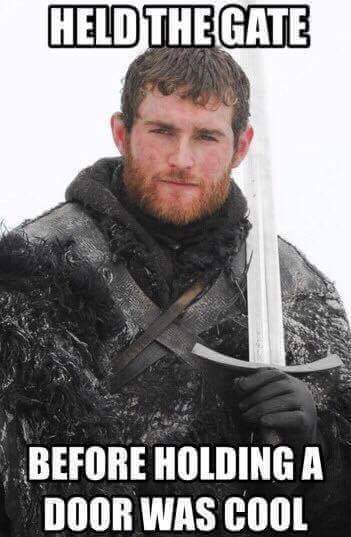 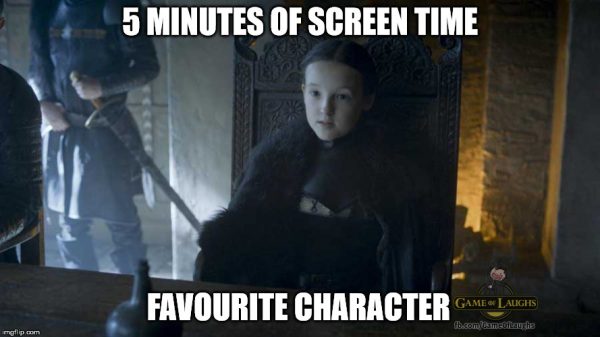 Throwing away that salary 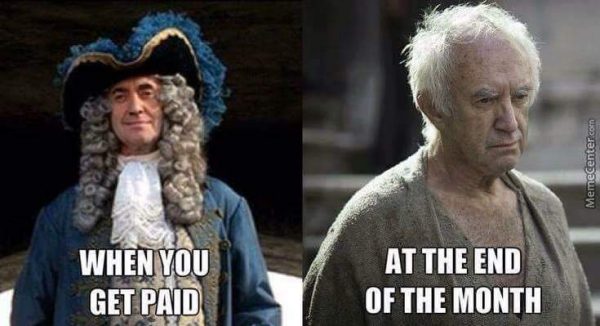 Rickon didn’t have to die 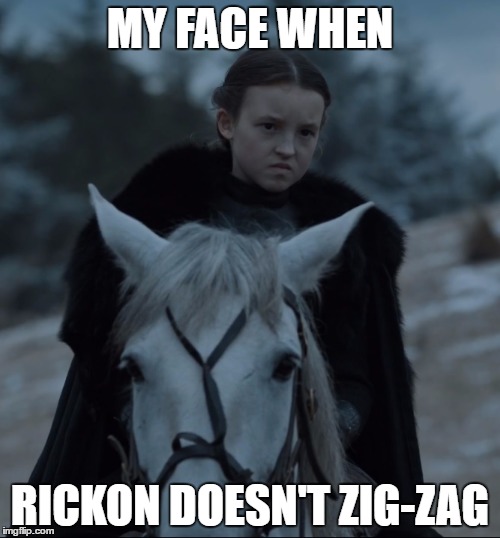 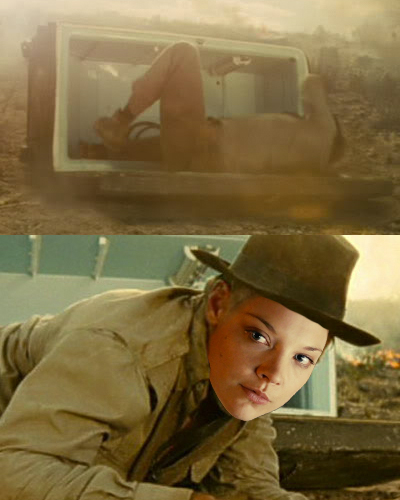 Never Knew Kit Was This Small 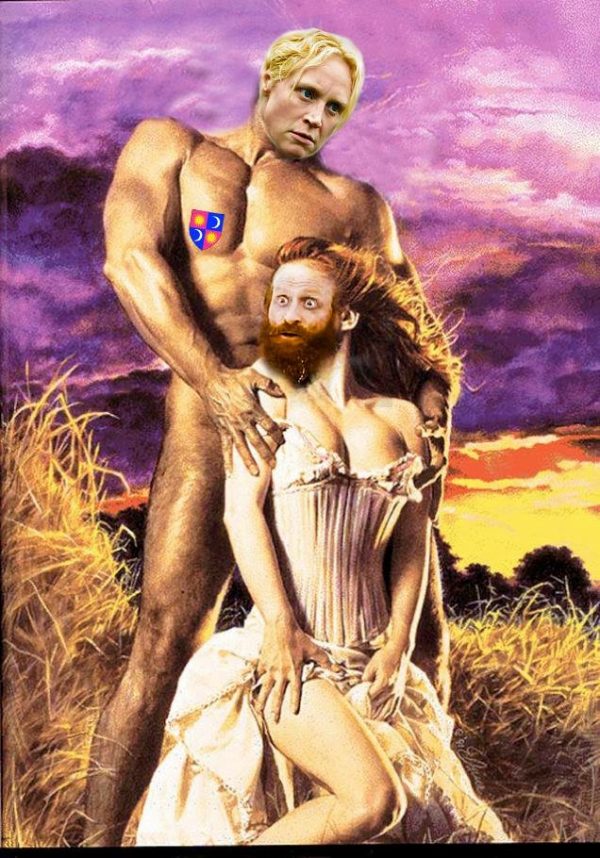 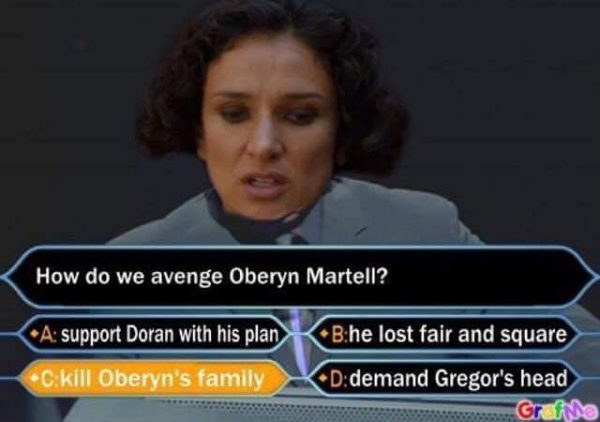 Benjen Has Some Catching Up to Do 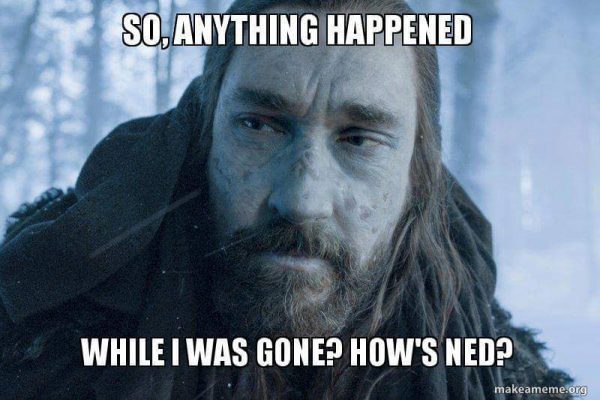