No one really likes politicians, and while not all of them are actually villains, it’s always easy to fit them into the part. It’s quite obvious that Middle Eastern artist Saint Hoax thinks about them that way, which gave birth to this awesome gallery of Obama, Putin and others portrayed as Disney Villains.

Barack Obama (USA) as Dr. Facilier from The Princess and the Frog 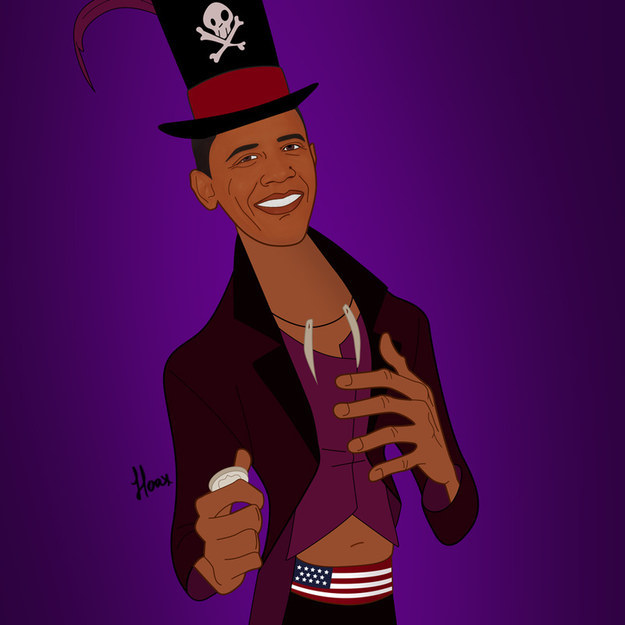 Vladimir Putin (Russia) as Frollo from The Hunchback of Notre Dame 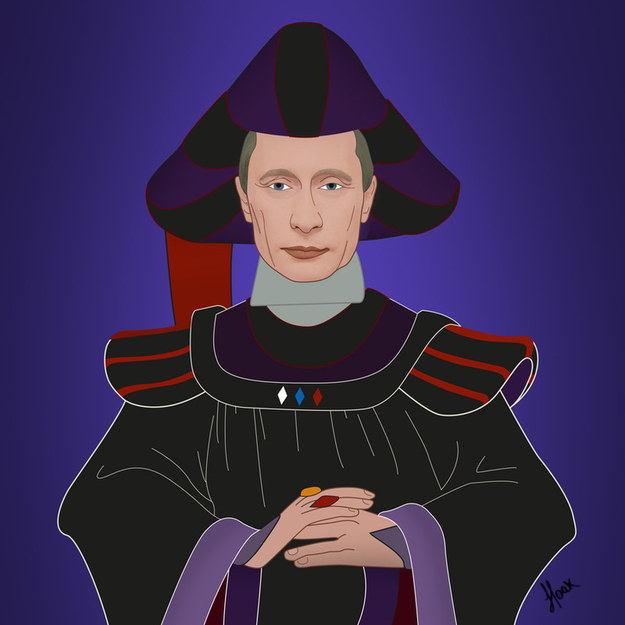 Nicolas Sarkozy (Used to be France) as Jafar from Aladdin 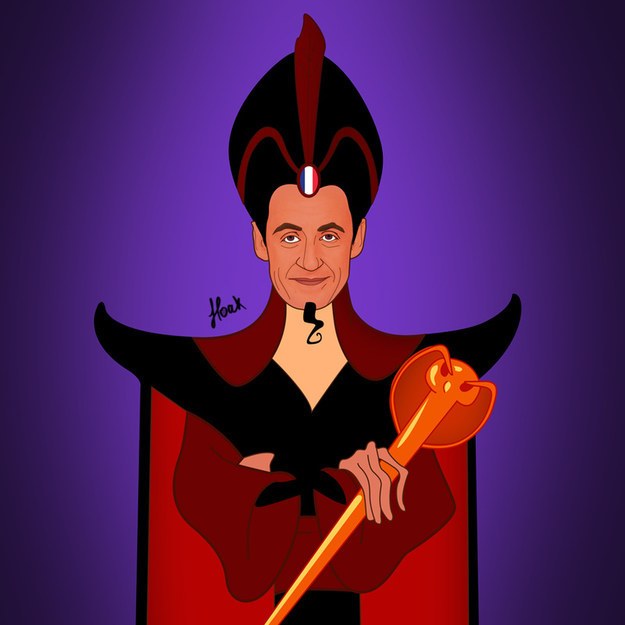 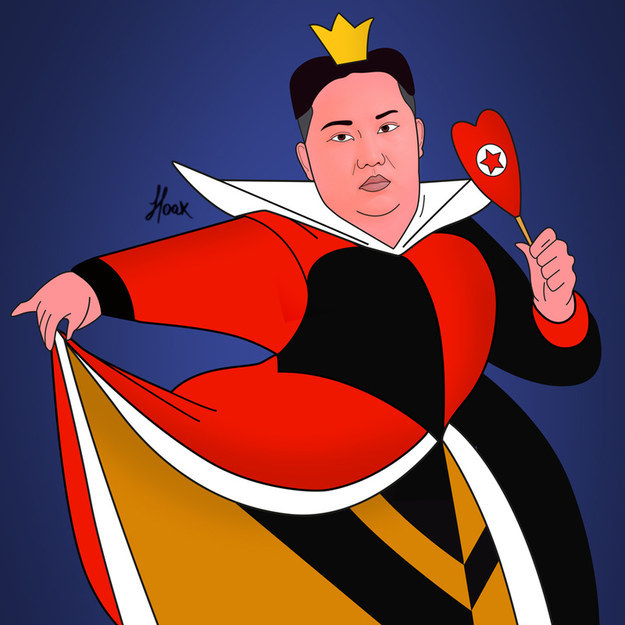 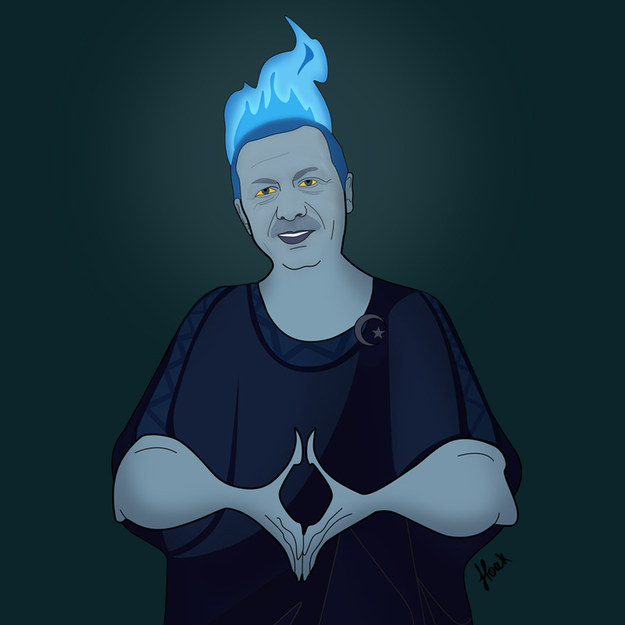 King Abdullah of Saudi Arabia as Governor Ratcliffe from Pocahontas 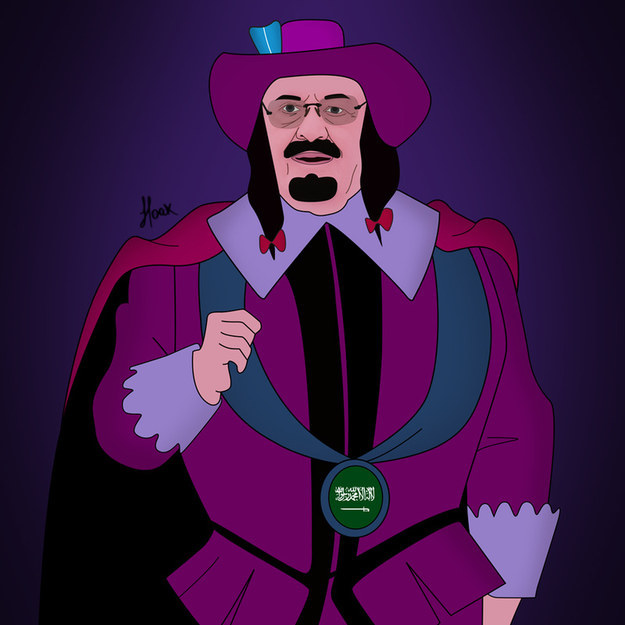 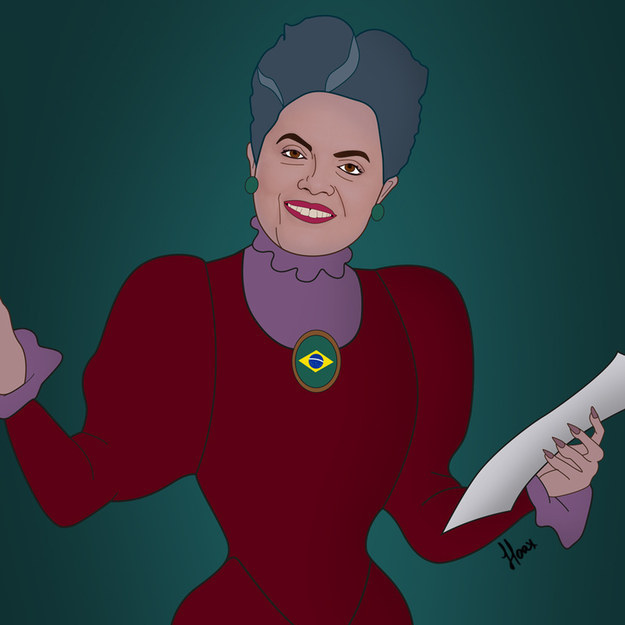 Enrique Peña Nieto (Mexico) as Gaston from Beauty and the Beast 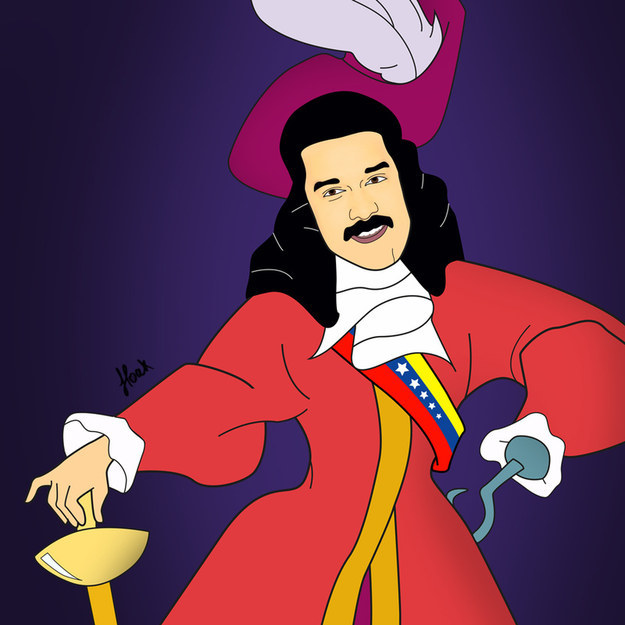 Pauline Marois (Quebec) as Ursula from The Little Mermaid 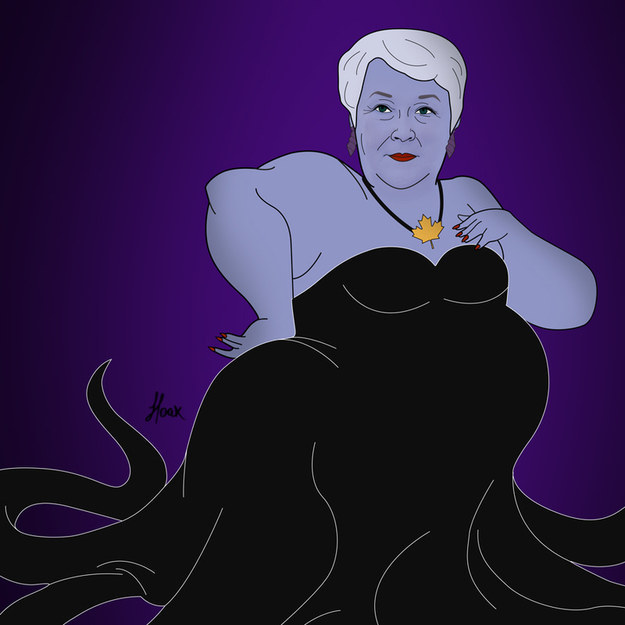 Margaret Thatcher as Yzma from The Emperor’s New Groove 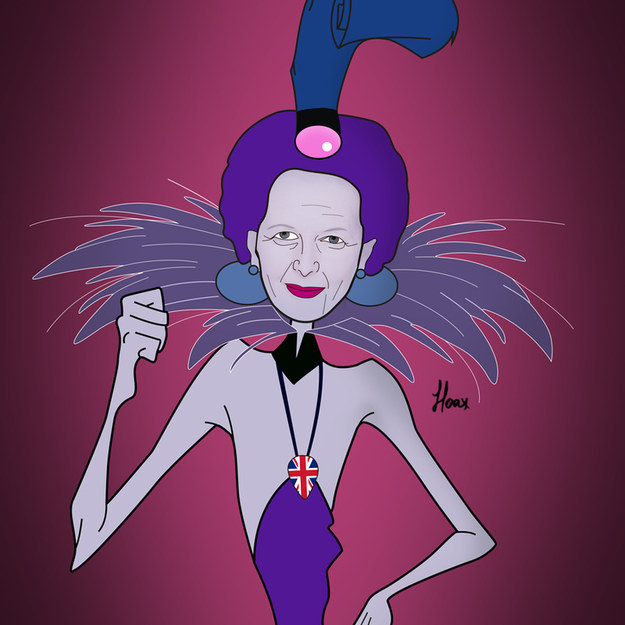 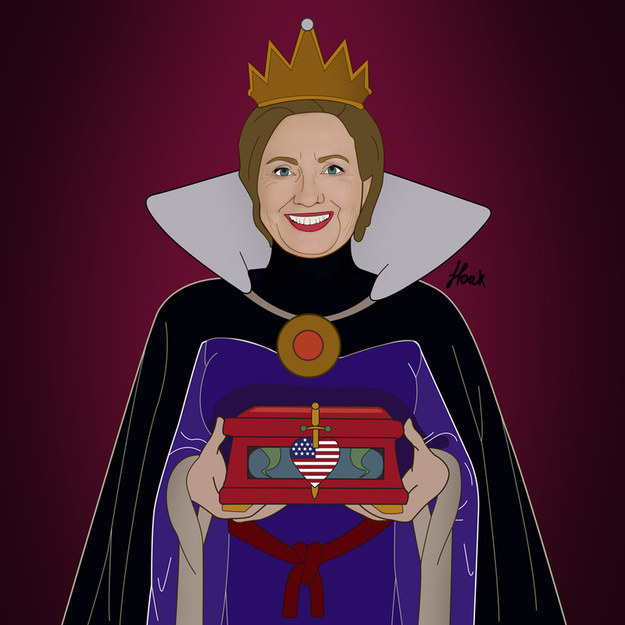 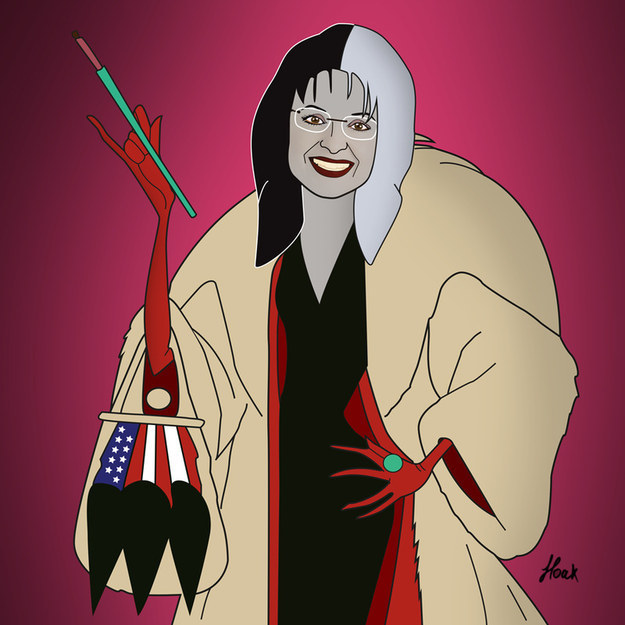 This is the artist’s gallery

For more of similar stuff, check out this geek art making fun of famous dictators or this similarly geeky Jesus artwork.