Fantasizing about the Batmobile is something all of us are guilty about, as who doesn’t want to take a ride in something so unapologetically sexy?

As you know, that on July 20, 2012, the Dark Knight will rise, but there is still time for Batman and his cronies to take Gotham City by storm. Hence, we have made the waiting game sweeter by listing our favorite concept cars that remind us of the iconic Batmobile. Believe us, the Cape Crusader would approve in his inimitable brooding style.

The Honda Zeppelin Will Make The Dark Knight Drool 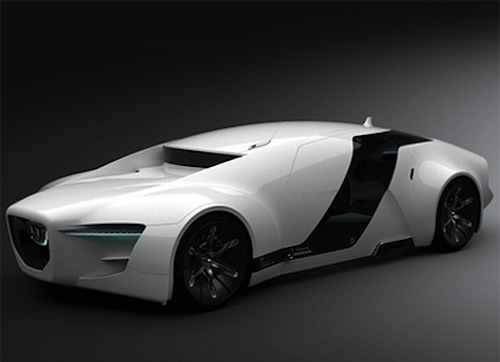 The Batmobile From A GM V8 Crate Motor 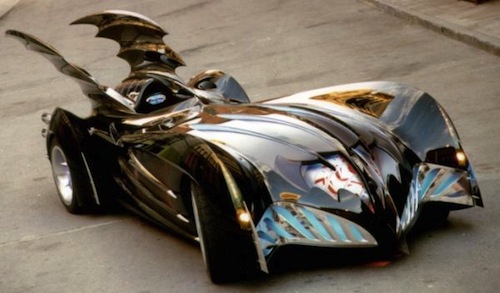 The Batmobile by Matt Gould 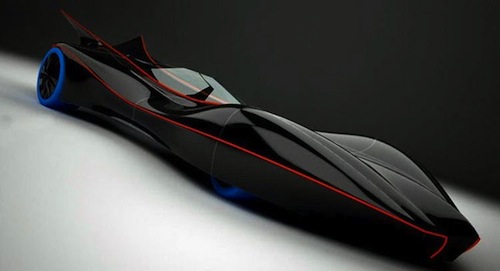 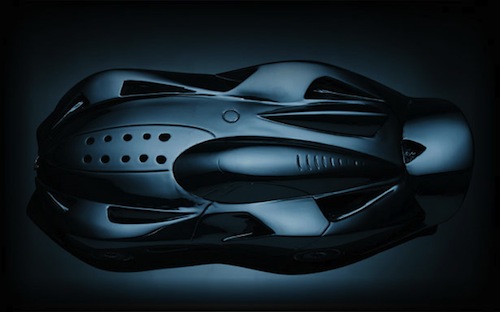 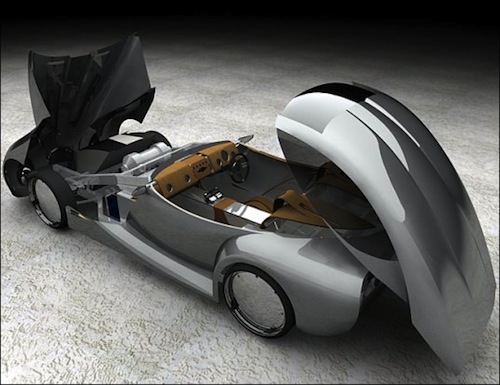 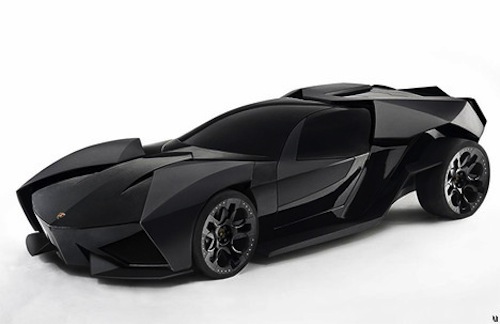 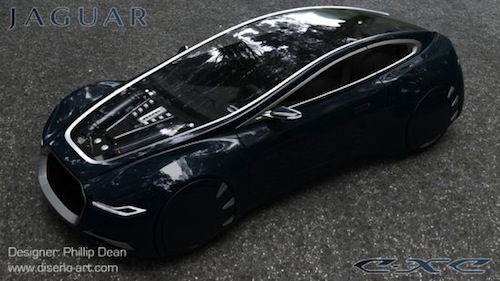 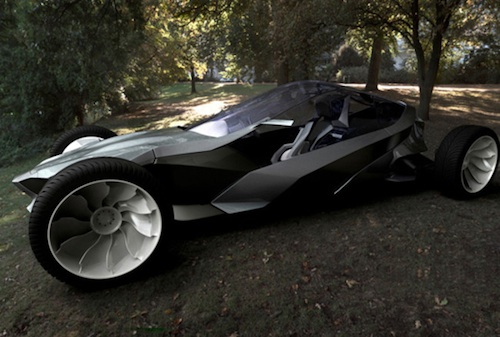 The GT by Citroen 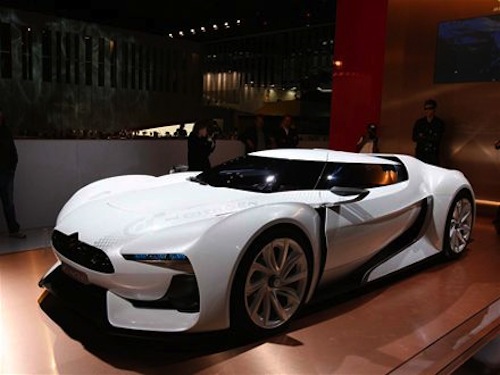 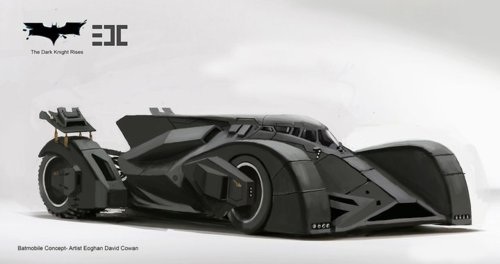 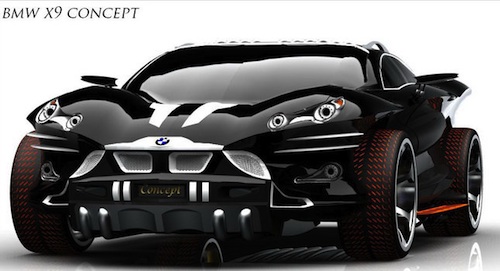 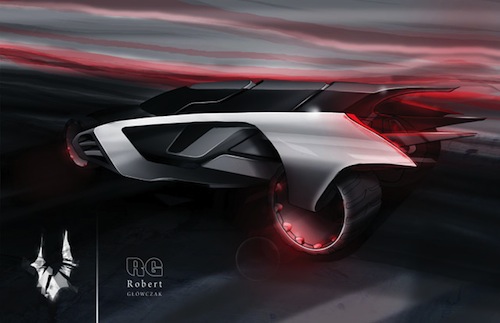 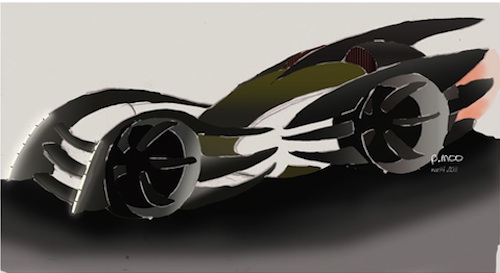 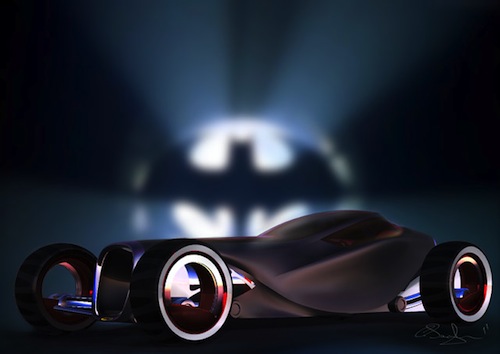 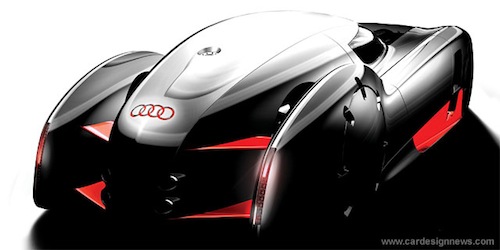 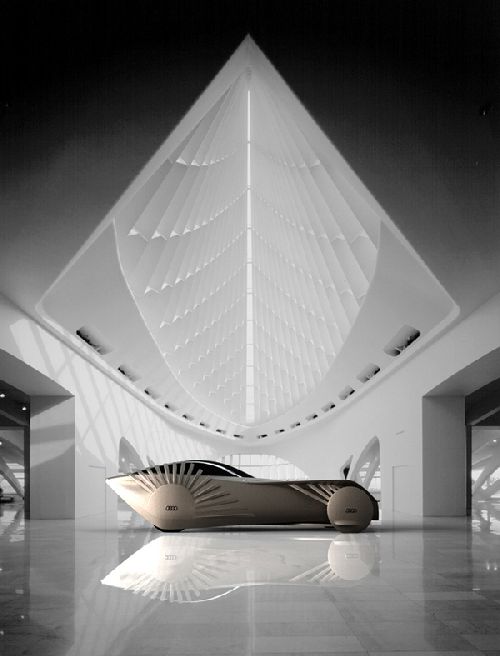 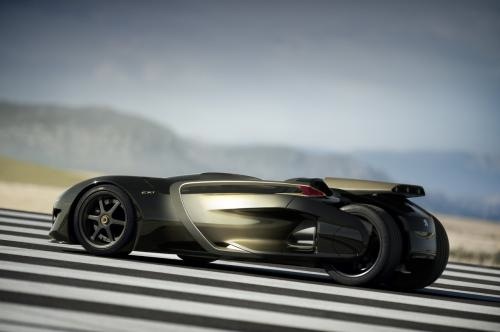