Papercraft has become really big in the world of art today, and it is no more limited to exquisite Origami patterns created by Japanese maestros. Gregoire Guillemin is a French artist and illustrator who believes in the concept of minimalism, and also in the importance of papercraft as a profound genre of art itself. He has created some of the most wonderful papercraft superheroes that you could find online. Most of these models are minimalist to the point of being devoid of any distractions that might wander your mind away from the core personality of the superhero that you might like. For instance, the Papercraft Ironman just has the yellow and red colours, and a truly minimalist design which clearly enhances the characters popular image. Batman’s papercrafts models too are minimalist and simplistic. 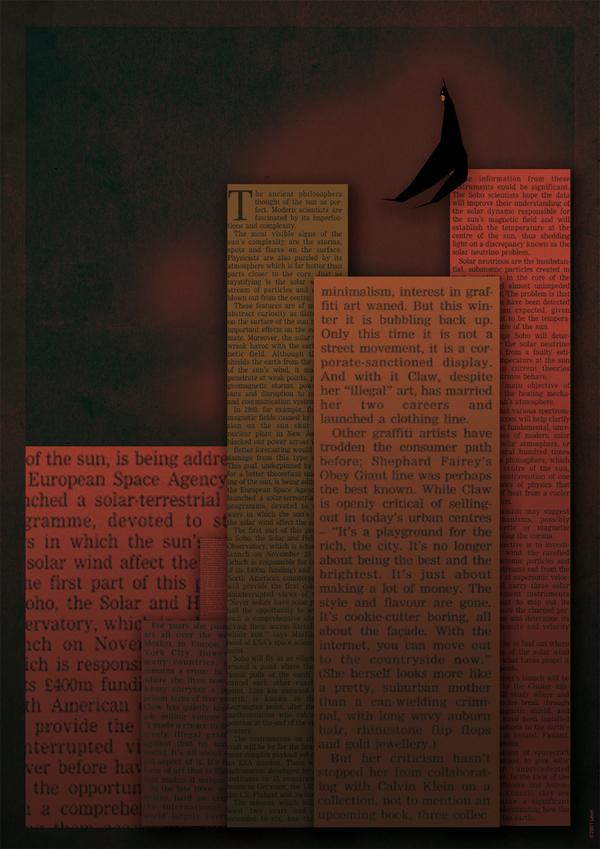 However, one of the Batman papercraft models consists of the Gotham City as well, create with the help of newspaper cuttings that seems to suggest that in spite of all the ‘noise’ and ‘distractions’ one can rise above them and stay above the confusion below just like Batman is sitting on top of a skyscraper overlooking the city and its confusion below. Hellboy Papercraft uses just the red and black colours, and perhaps that signifies the colour of hell, fury and passion. These are the central themes of Hellboy character as well. Likewise, Gregoire has created other superheroes in paper like Hulk, Wolverine, Ironman and others. Gregoire’s version of minimalism may be a little too drastic for the masses to understand or appreciate, but those who do understand what the idea behind minimalism would be able to not just appreciate but laud his efforts at creating these masterpieces.

You could also take a look at Geeky Origami Creations and Avengers Papercraft Costumes. If you are inspired by these lovely models, I guess it is time for you to purchase some paper yourself and try your hand at papercrafting.