If you’re ever looking for an idea on how to propose to your future Mrs. (unless it’s she proposing to him), either count on the other person being obsessed with some sort of geeky related subject like a video game or sci-fi/fantasy series, or simply ask for advice from a geeky friend in the neighborhood.

With the Cast of Star Trek: The Next Generation 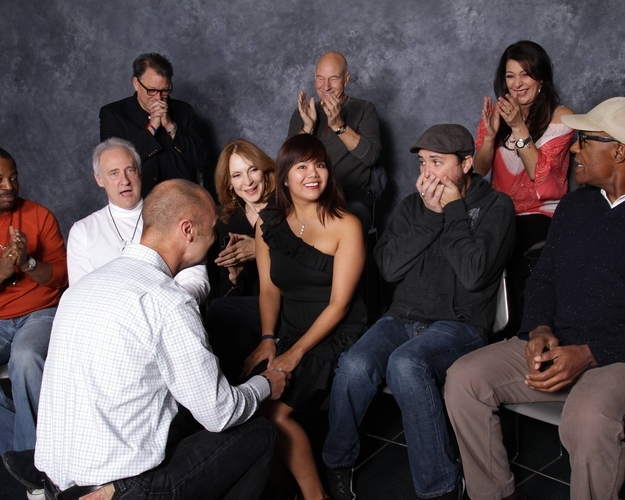 Inside a Harry Potter Book 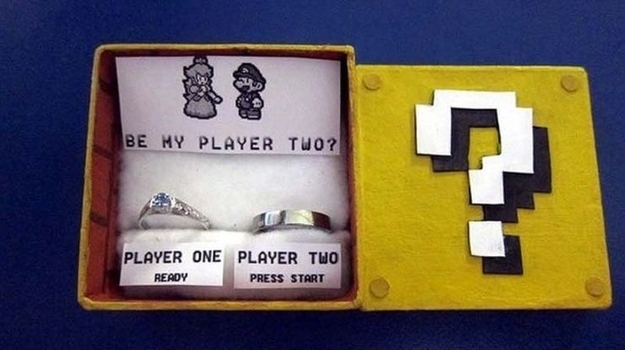 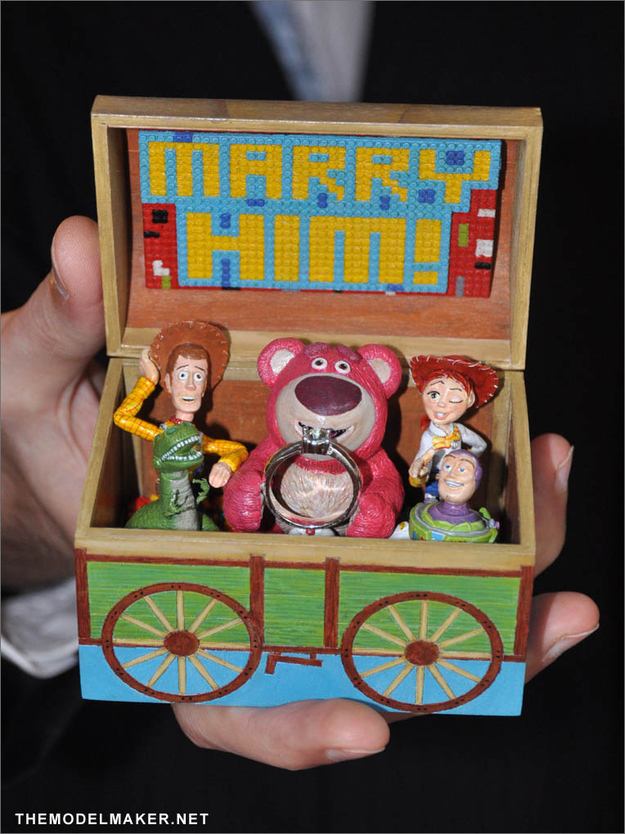 Lord of the Rings Meets Doctor Who 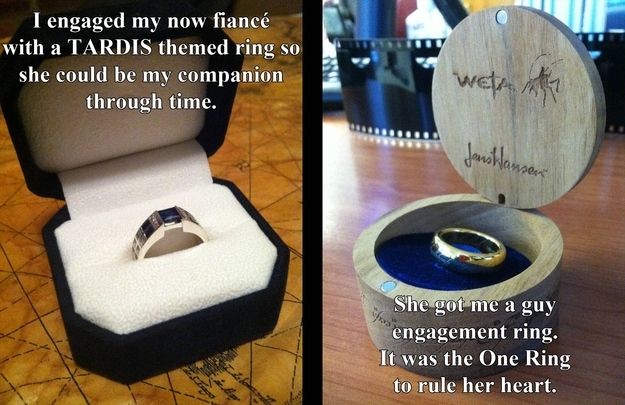 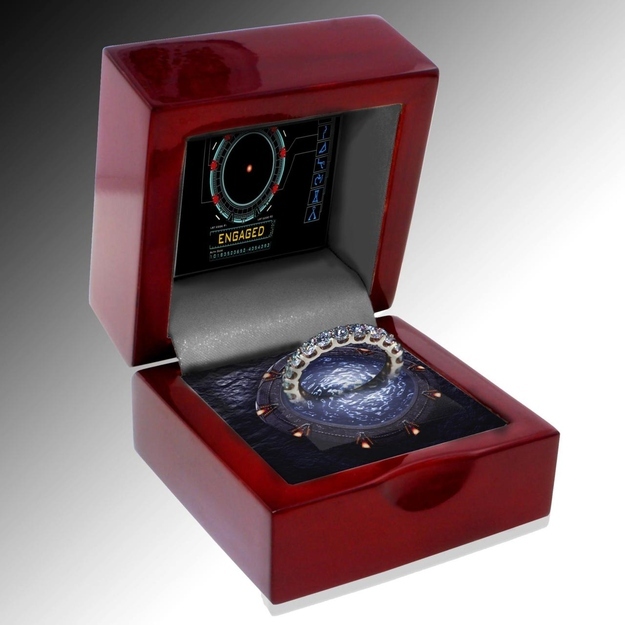 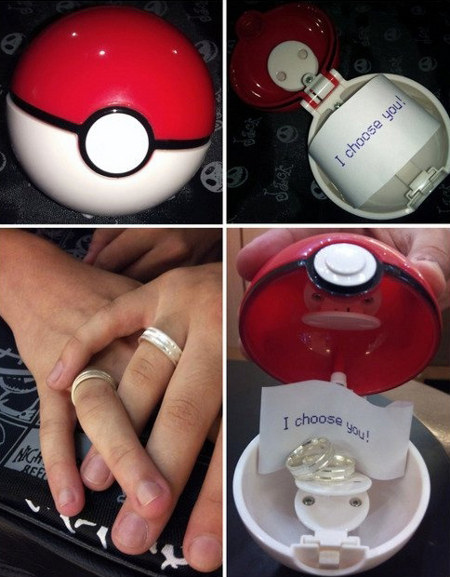 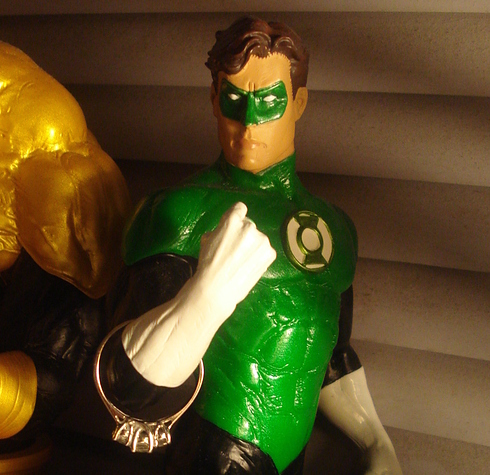 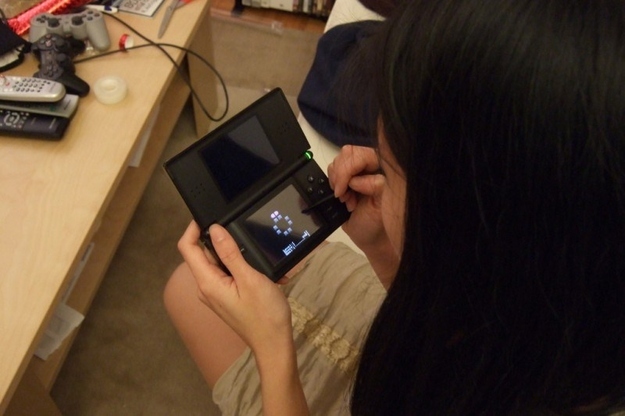 Popcap, the company that makes Bejeweled, was so impressed by the proposal that they offered to pay for the honeymoon and gave every guest at the wedding a free copy of the game. 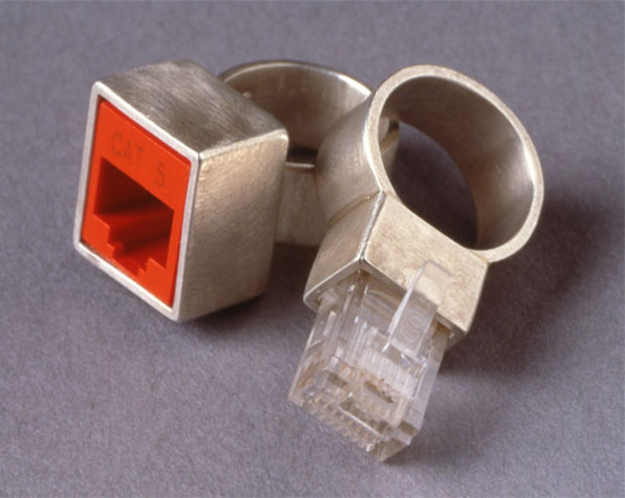 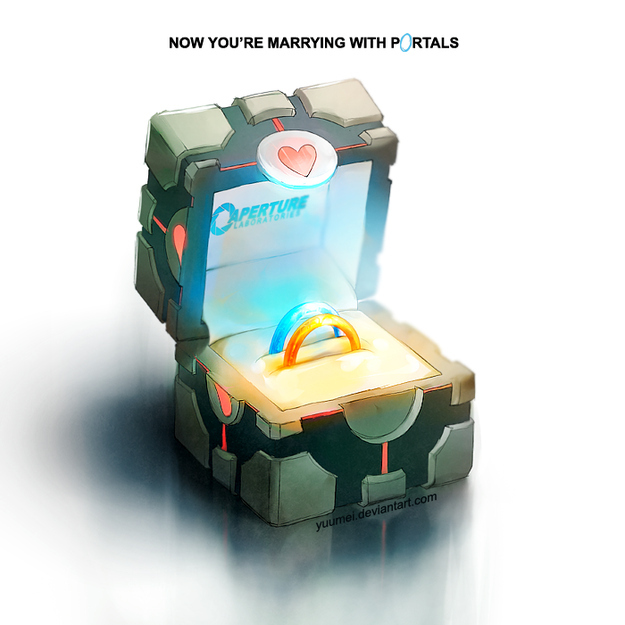 The Legend of Zelda: Ocarina of Time Chest 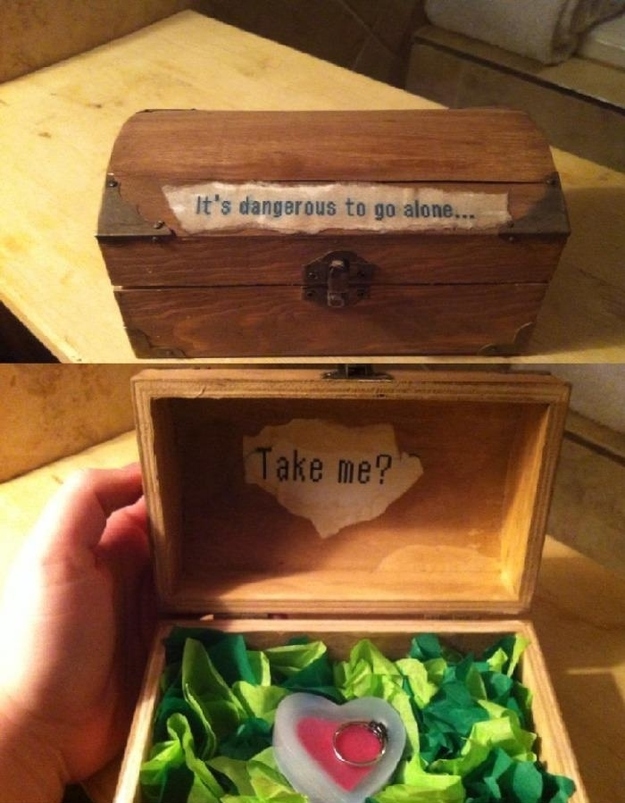 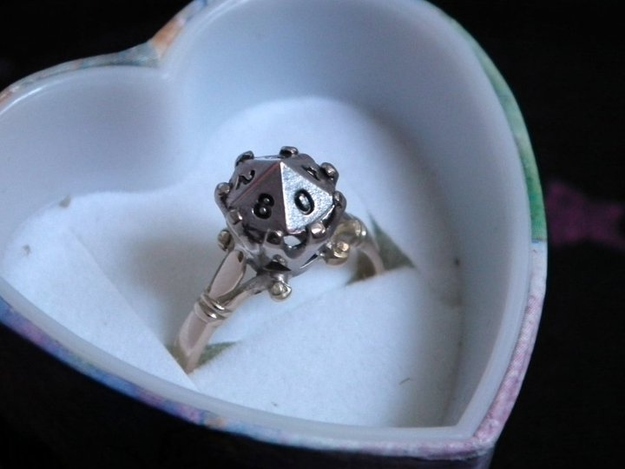